The History Behind The Oldest Senior High School In Ghana Mfantsipim 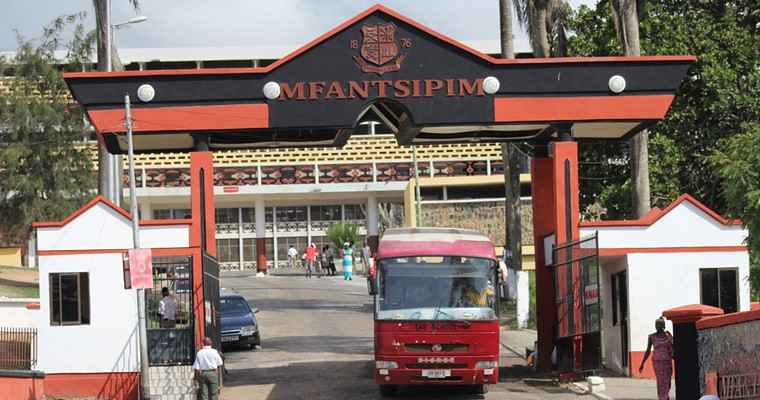 Mfantsipim was the first secondary school to be established on 3 April 1876 in the Gold Coast, and in 1931, was moved to its present location on the Kwabotwe Hill in the northern part of Cape Coast on the Kotokuraba road. The school sometimes has been referred to as Kwabotwe for the reason for it being on that hill.

It was established by the Methodist Church in 1876 as an all-boys secondary school dedicated to fostering intellectual, moral and spiritual growth, in the then Gold Coast. Its founding name was Wesleyan High School and the first Headmaster was James Picot, a French scholar, who was only 18 years old on his appointment.

Mfantsipim is nicknamed "The School" by its old boys for the fact that several other schools in Ghana, including Prempeh College and Achimota School were born out of it, as these schools were started with students from Mfantsipim.

In 1905 a graduate of the school, John Mensah Sarbah founded a rival school named Mfantsipim; the name derives from "Mfantsefo-apem", literally meaning "thousands of Fantes but actually meaning "the gathering of hosts of scholars for change" originally by Fantes.

Read Also: Why WeyGeyHey is the 2nd Oldest SHS and Mfantsipim the 1st?

In July of the same year, the two schools were merged under the control of the Methodist Church, keeping the name Mfantsipim. John Mensah- Sarbah, who came up with the name "Mfantsipim" stated at the opening of the school that its aim was "to train up God-fearing, respectable and intelligent lads". 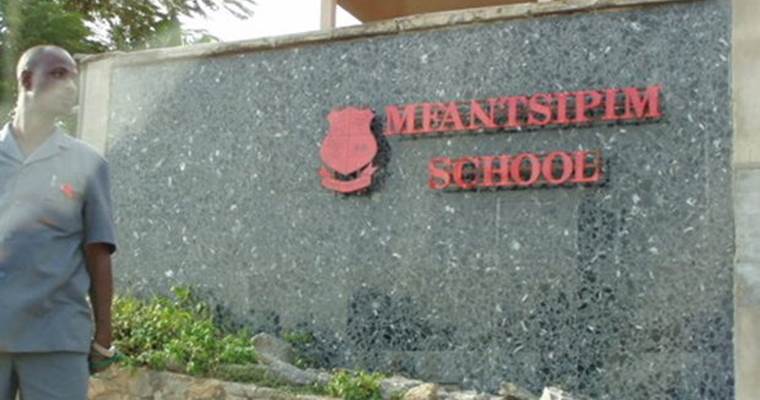 Several heads served the school with distinction. The Reverend W. T. Balmer came in 1907 and could be considered as a "stabiliser". He met only eight dedicated boys in Mfantsipim, with neither a teacher nor a headmaster, the then headmaster having left for the United Kingdom. Balmer called them the "Faithful Eight".

One of those boys was Kobina Sekyi, who went on to become a renowned lawyer, statesman, and writer. A monument has been erected between the Administration Block and the Assembly Hall to perpetuate their memory.

Reverend R. A. Lockhart arrived in 1925 and laid a solid foundation for progress. He built classrooms and dormitories on the Kwabotwe Hill and finally brought the school to the present site in 1931. He was also the main architect in bringing the Cambridge School Leaving Certificate Examination into the Gold Coast (now Ghana).

Dr. Francis Lodwic Bartels, the first black headmaster and also a product of the school, later assumed in 1949, building on the foundation of the former heads. He went from acting headmaster from 1942 to 1945, to becoming the main headmaster, and serving for another 11 years, ending his service in 1961.

There have been many influential products of the school who have served, not only the country and the continent of Africa but also continents outside Africa and many international bodies.

Mfantsipim School has trained a large number of notable alumni in the field of medicine, engineering, education, architecture, etc. 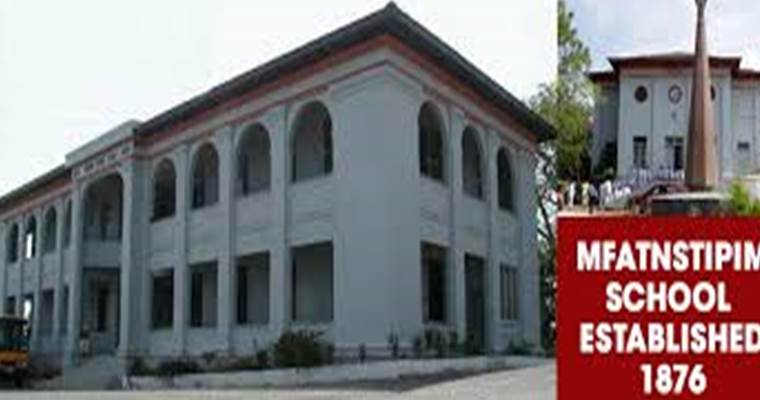 It was deemed to be a grammar school because Latin and Greek were taught there, but the school also offered carpentry, art and crafts, and has always been known as just "Mfantsipim School" or simply, "Mfantsipim". It is an all-boys boarding school with seven dormitories or houses.

Some notable and most influential alumni of the school span across the spectrum of life from politics, Sports, Education, Law, Entertainment, and Social Life.

Notable names such as:

To this end, we can only be grateful for such a vision giving birth to many great heroes embedded in the annals of our history.

Any news, writeup, or related publications to be featured on our site? Whatsapp: 0540198112 or #fb lykekhasi.