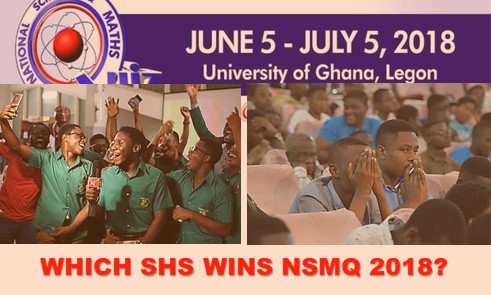 The National Science and Maths Quiz is an annual event with the aim of promoting the study of science and mathematics, to help students develop quick thinking, a probing and scientific method about the things around them, while fostering healthy academic rivalry among senior high schools.

This events gives students and some schools the bragging right as being the top school with regards to the NSMQ.

However, surprises do happen, and in some years of the contest, therefore it will be just premature to conclude who wins the 2018 NSMQ bragging rights.

In 2012, Ghana Secondary Tech School in Takoradi pulled one of such surprises winning the bragging right for the first time, and dislodging the big names. 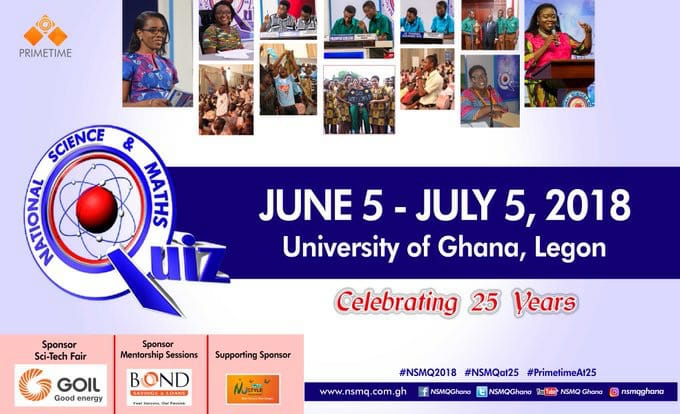 St. Thomas Aquinas in Accra, won it in 2013, and gave the defending champions, Prempeh College, one of the hottest contest in 2017 nearly winning their second bragging rights.

See NSMQ Top Champions Over The Years, to make your own guess and permutation as to who is likely to win the 2018 NSMQ.