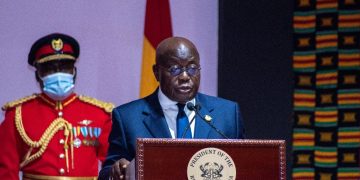 President Nana Addo Dankwa Akufo-Addo has been sworn into office after being reelected in last year’s presidential elections.

He was sworn into office by the Chief Justice Anin Yeboah on Thursday January 7 2020 in parliament.

World Leaders including President of Cote D’Ivoire, Alhassane Ouattara, and several others were in attendance.

The President congratulated Mr Bagbin for being elected a Speaker of Parliament.

“I am confident that both of us will be guided by the supreme interest of our people” Mr Akufo-Addo said in his inaugural address.

He assured to work with Mr Bagbin “to advance the peace, progress and prosperity.”

The two of them both served as Members of Parliament. 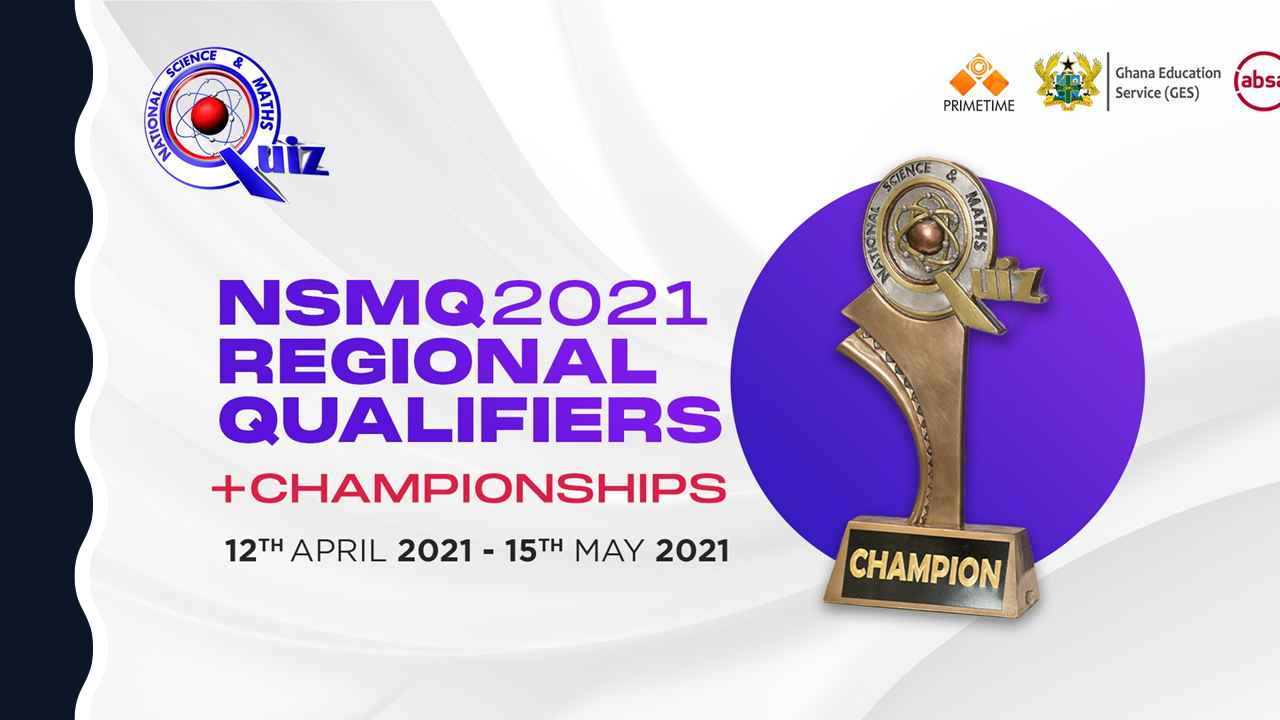