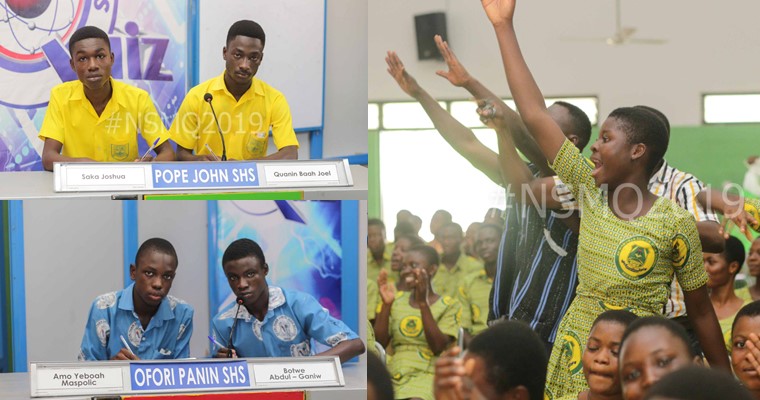 The three schools are regional neighbors from the Eastern Region, qualifying into the one-eight stage of the NSMQ 2019 as the prelim enters the third day. 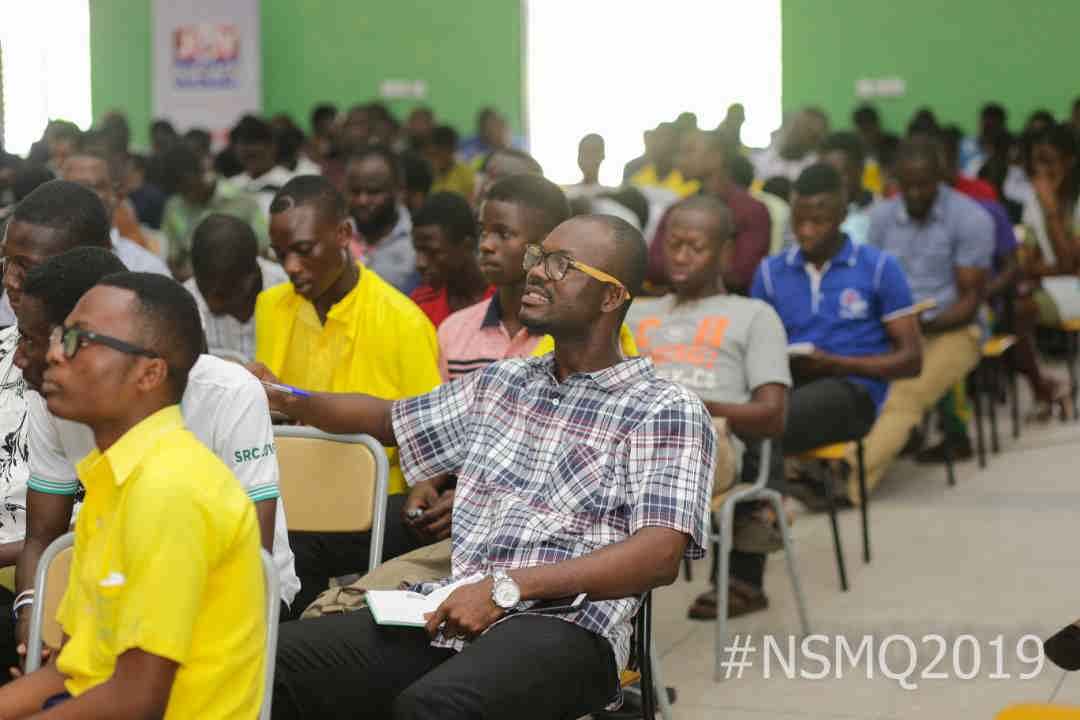 Meanwhile, Sonrise SHS was a discovery and a sensation during the 2018 edition of the NSMQ where they brutally nearly sent Opoku Ware SHS home, but for the grace period called Top 18 Losing Schools with High Score. We wish them better lack in NSMQ 2020.

Read also: Top Losing Schools with High Score Grace Period to find out what it means for schools who lost in the prelim contest but still make it to the one-eight stage.

Ofori Panin’s fixture was one of the closest and one best described as seating on tenterhooks, especially getting to the end of the contest. They had to battle it out against Our Lady of Mt. Carmel Girls’ SHS and Tamale Islamic Science SHS. 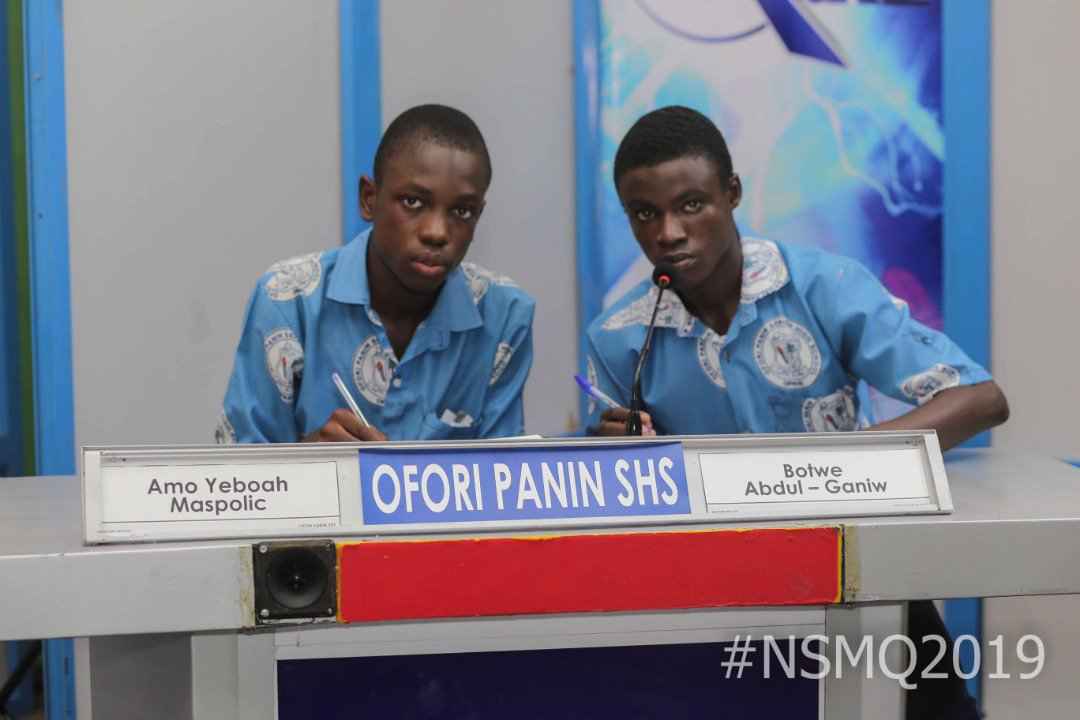 By the second round, Tamale Islamic Science SHS had to give Ofori Panin one of the hottest chases, which scared their chances of progressing into the next stage, having already been absent from the 2018 edition.

At the end of round four, the difference in score was 5 pts with Ofori Panin SHS leading with 35pts. Into the most thrilling riddles section, Ofori Panin SHS managed to pull a trigger that ended the contest in their favor with 41 pts as against Tamale Islamic Science’s 36 pts. 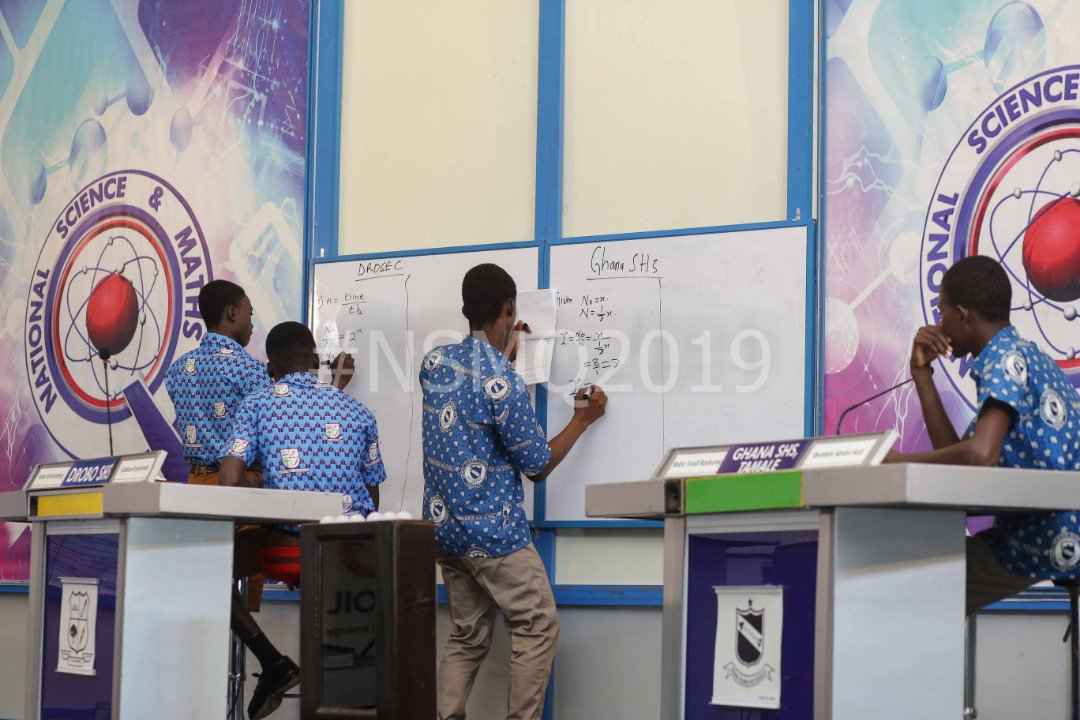 Into the last round, Akwamuman SHS pulled 44pts as against Drobo SHS 36pts and Ghana SHS, Tamale 33pts. This is one of the closest contests so far in the prelim stage.

Ghana SHS, Tamale lead with the problem of the day scoring 5pts with Drobo’s 4pts and Akwamuman’s 2pts, but that wasn’t huge enough to place them in a comfortable lead.