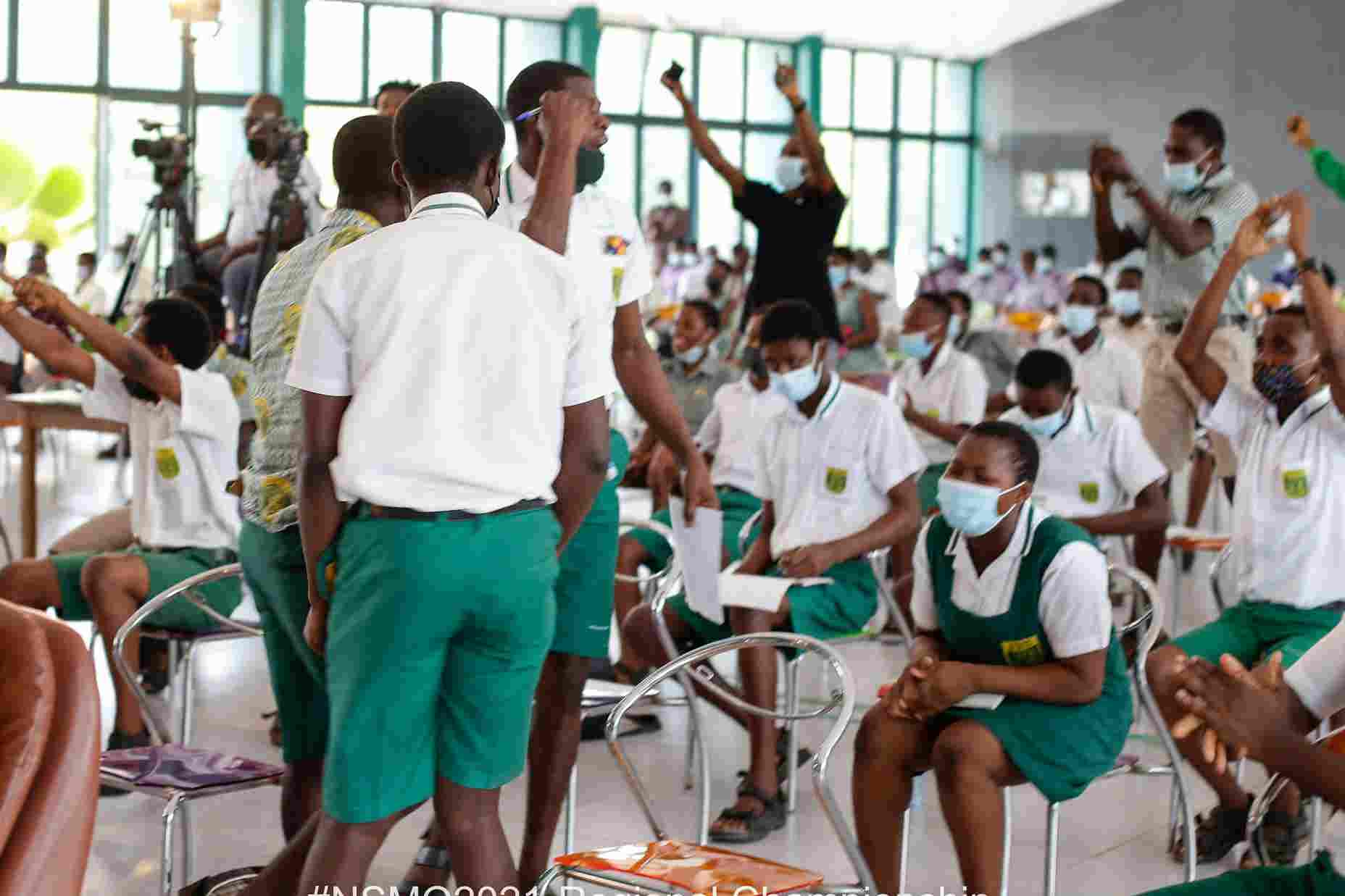 After winning their first preliminary contest against Labone SHS, St. John's Grammer SHS, and Tema Presby SHS, and giving PRESEC Legon a near heart attack, the MOKOB3s in a very thrilling last semi-final contest secured a place in the finals.

Read also: Odorgonno SHS beats Labone & two others to qualify for next stage

The 2nd round which is a speed round put a lot of supporters for each school on tenterhooks as there was this round also comes with a penalty with a wrong answer.

The most tenterhook moment came when after the fourth round there was a tie and after the first tie-breaker question any of the two schools failed to answer correctly.

The tension was more as the tie-breaker question had to enter the third question, with Odorgonno SHS magically securing a sweet win over OWASS to book a place in the Greater Accra Regional Finals.

Meanwhile, all the schools also have qualified for the National Contest slated for someday later this year.

Scores at the end of the contest were: