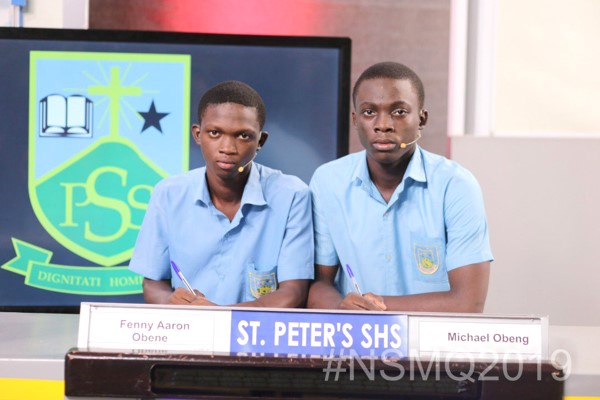 Their contest was the 2nd semi-finals fixture of NSMQ 2019, which was predominately dominated by the defending champions St. Peter’s SHS.

A key element of the National Science and Math Quiz is about claiming the bragging rights of champions.

Current and old students of the various senior high schools will seize every opportunity to let you know they are the Lionel Messi of the NSMQ whiles others brag to be the Cristiano Ronaldo of the quiz contest. 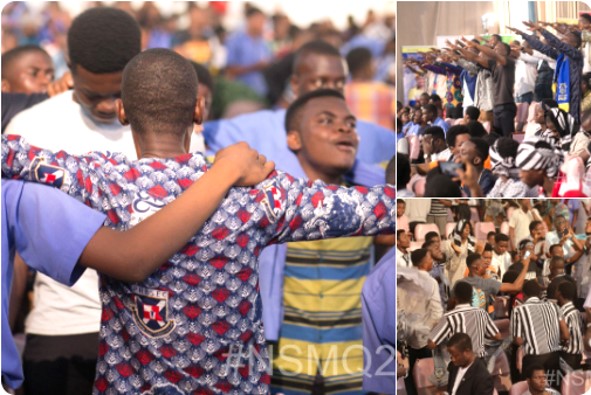 It is this exciting bragging right that brings together all students and alumni to rally full support for their schools to ensure the maximum feat is achieved in each year of the NSMQ.

Wesley Girls’ High School and Tepa SHS who both did spectacularly well in their various quarter-finals contest appeared to be a no match for PERSCO. That is the nature of the contest! 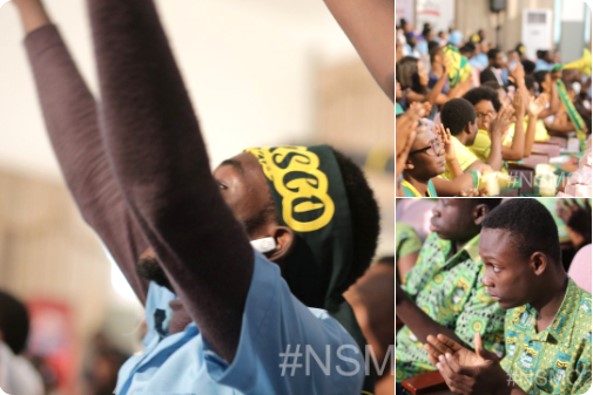 The defending champs, St. Peter’s won their semi-finals with 48 points as against Tepa SHS and Wesley Girls’ High school’s 28 and 26 points respectively.