NSMQ 2019: Augustine College Finishes Off Mfantsipim To Qualify for Quarter-Finals 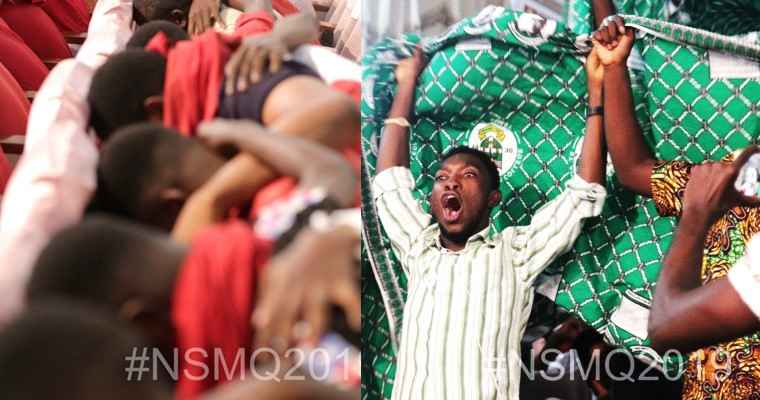 Tensions, emotions, anxiety, and supremacy are what characterizes this particular clash of titans. And it was always going to be so as rivals meet at a national stage for rather a regional supremacy title.

The first round was the testing of pulse and readiness, scoring and missing of points. But at the end of the 1st round St. Augustine took the lead: 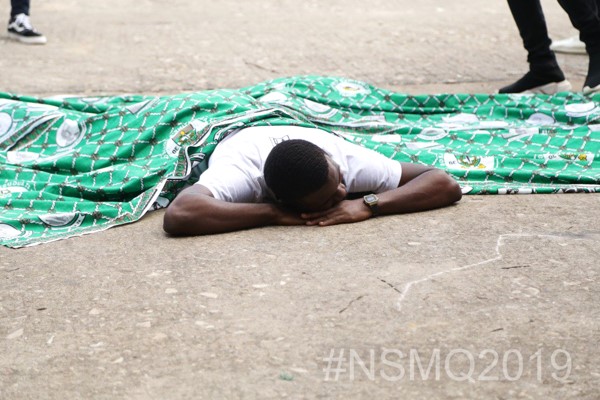 St. Augustine decided to take the speed race to rather a rocket race where they overwhelmed their closest rivals Mfantsipim and ended the round with a massive gap. The scores at the end of the 2nd round were: 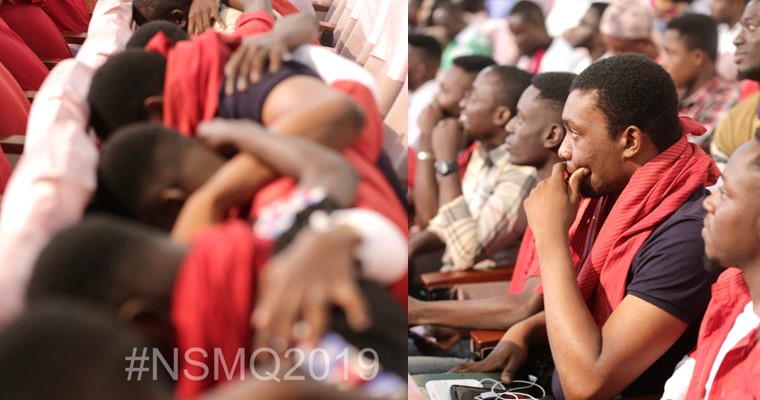 Quick response to stop Augusco, Botwe effected an emergency substitution bring in Peasare who pushes their scores up with splendid performance, but rather came in too late.

Swedru SHS and St. Augustine School had to make a quick substitution into the 4th round. The intensity of the supremacy was unbearable. 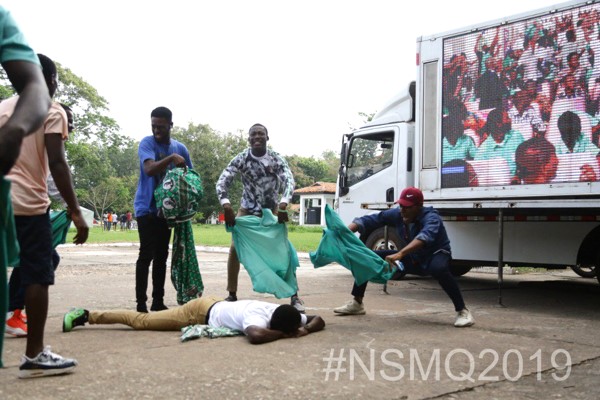 St. Augustine College finished off the contest winning with 58pts while Mfantsipim School and Swedru SHS scored 38 and 10 points respectively:

Congratulations to all contestants!

Follow us @myshsrank on fb and Instagram for more stress releasing and exciting updates of the NSMQ 20019.