No school should issue prospectus to parents – GES warns 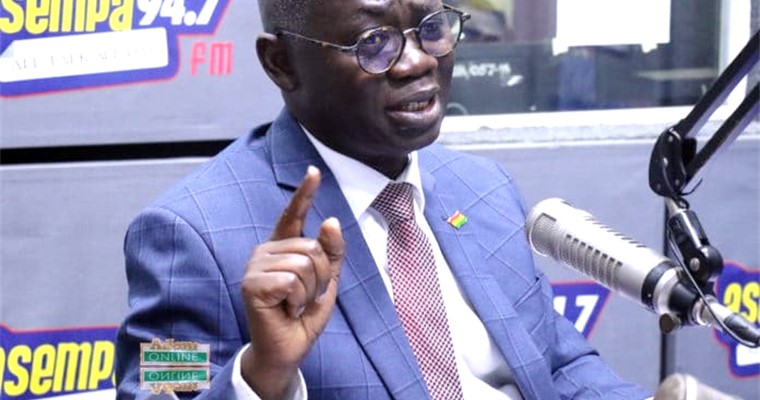 The Director-General of the Ghana Education Service (GES), Professor Kwasi Opoku-Amankwa has cautioned schools not to issue prospectus to parents or guardians.

The Director raised a concern indicating that some schools after schools reopening have issued a prospectus to parents of some wards.

Professor Opoku-Amankwa Speaking in an interview with Kwami Sefa Kayi on Peace FM’s “Kokrokoo”, stated that the Education Service has not authorized any school, particularly public schools to give prospectus to parents.

The Director-General has consequently warned the head of schools involved in the practice to with immediate effect refrain from such illegal acts. He stressed that “Heads of schools dare not”.

READ ALSO: Protect us as we return to classrooms – NAGRAT to government

Professor Opoku-Amankwa seconded that “Nobody has directed them to do so, adding that any Head of school found guilty will be in trouble.