‘Never Compare Me To Sarkodie, I’m Not On His Level’- Medikal Admits 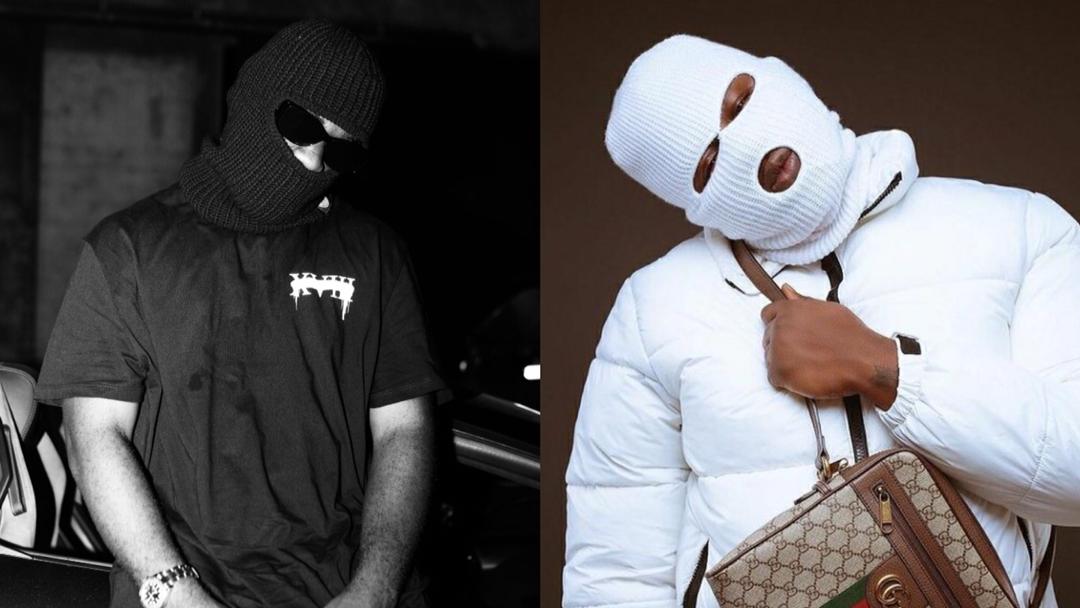 A modest Medikal has said he’s not yet on Sarkodie’s level so he doesn’t want want to be compared to the iconic rapper.

MDK made this known during an interview with Rev. Erskine on YFM on Tuesday. He paid homage to Sarkodie and said despite his moment of dominance on the rap scene, he’s nowhere close to Sarkodie.

“I’ve seen people comparing me to legends like Sarkodie, etc. The level Sarkodie has reached in music I might not get there. People should stop doing that.”

In the same interview, he revealed the plans he and his sweet wife, Fella Makafui are making to make their lives and that of their daughter, Island, very comfortable. 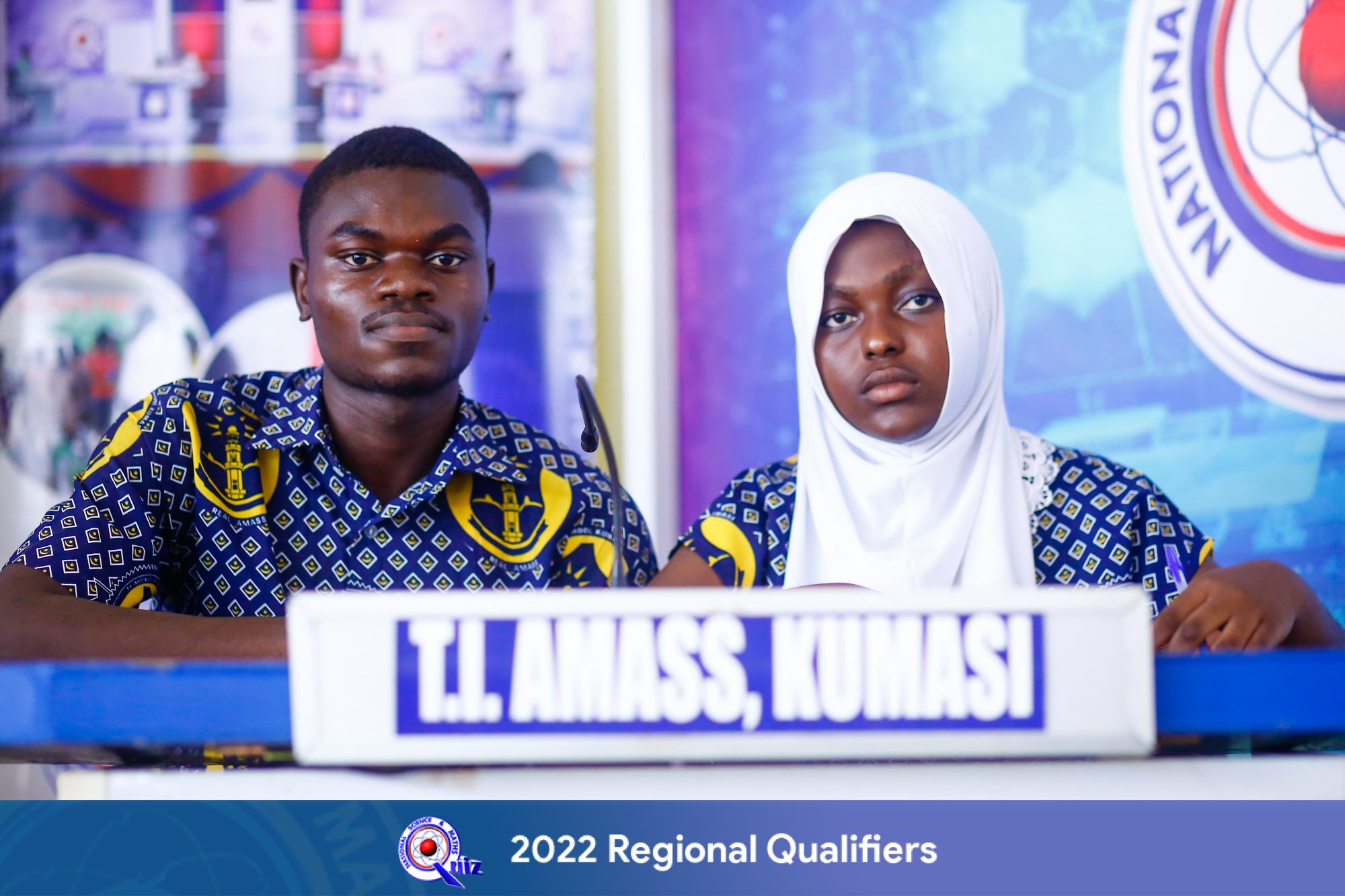 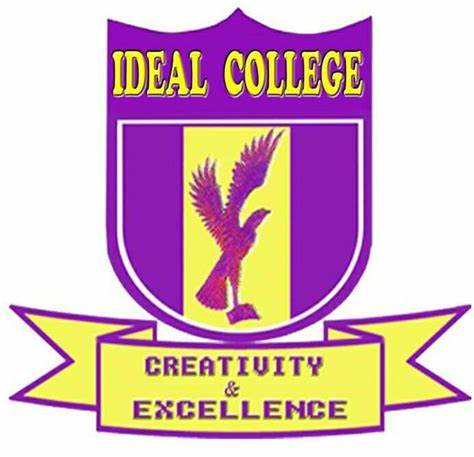