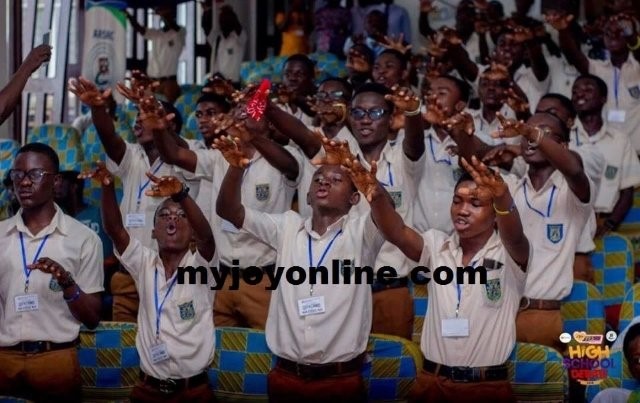 The Akatakyie scored 220 points against KOSS' 211 on Monday afternoon at Christian Service University College where the contest was held.

One of the controversial issues in education management was put in the spotlight when the two schools locked horns in the third contest of the debate.

The boys from OWASS and girls from KOSS also gave the Ghana Education Service a lot of clues as to whether or not to maintain its restriction on the use of mobile phones in second-cycle institutions.

They debated on the topic: “Use of Mobile Phones in Senior High Schools must be Encouraged.”

OWASS, represented by Antwi Boasiako Brempong and   Kwadwo Poku Acheampong, argued in favour of the motion and indicated that a mobile phone has become a tool for research and storage of information.