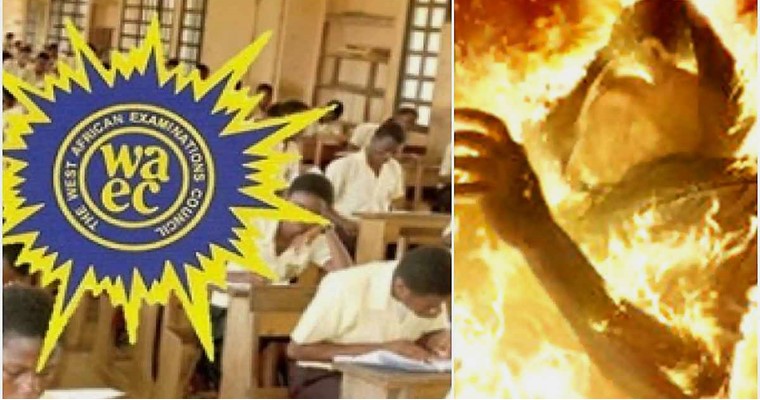 The case of a final year student of the Mozano Senior High School in the central region Portia Donkor, who was burnt to death during prayers has been transferred to the Attorney Generals Department.

The Breman Asikuma District Police Commander, ASP Emmanuel Donkor Baahon, disclosed on Frontline on Rainbow Radio 87.5Fm today [Tuesday] that, the case has been transferred to the Attorney Generals Department for proper studying of the docket and will then give an advice on it.

ASP Donkor added that, it is after that, that the case will be sent to Cape Coast High Court for trail. He however added that, the suspect, prophetess Efua Eguama is still on remand for proper investigations.

Efua Eguama , 45, the Prophetess and leader of the African Faith Church at Breman Bedum whose church the girl’s family had visited is said to have poured oil on the girl in the course of the church service . She is said to have lit a candle and given to the girl to hold as part of the fortification process to help her pass the WASSCE exams.

The cloth of the student however caught fire in the process causing her to suffer severe burns and had to be sent to the Breman Asikuma hospital as the fire could not be readily quenched, and later transferred to the Korle Bu Teaching hospital where she passed on. 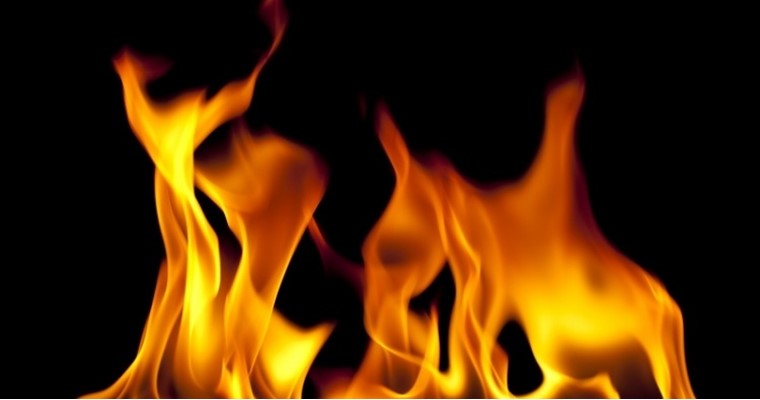