The decision of the court to give the actress a custodial sentence has been met with mixed reactions from Ghanaians – with a section supporting it and others against.

But the court, days after the sentence, has released the full court document and has listed the 13 factors considered before a custodial sentence was handed to her.

Below are the reasons: 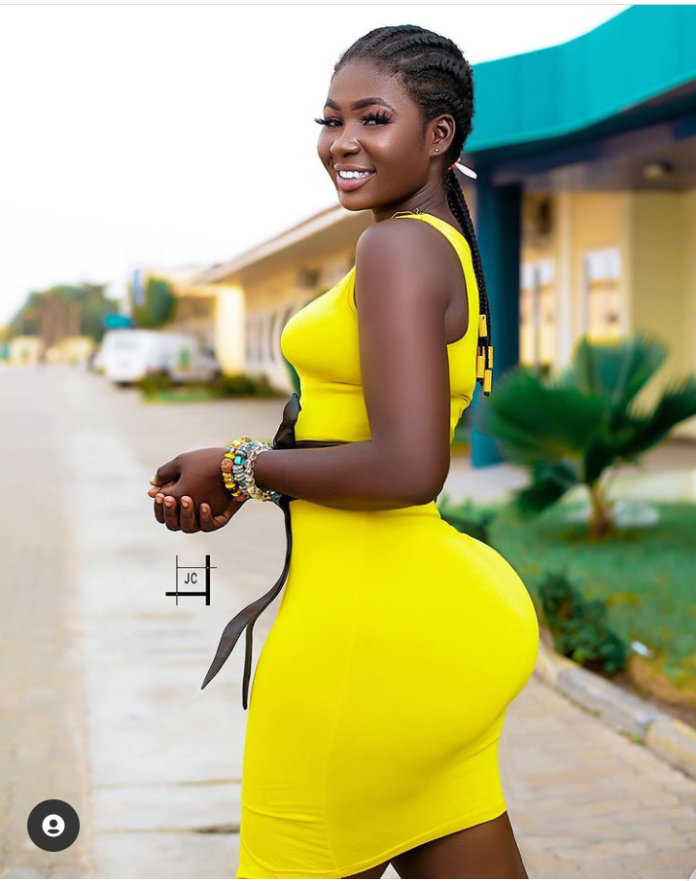 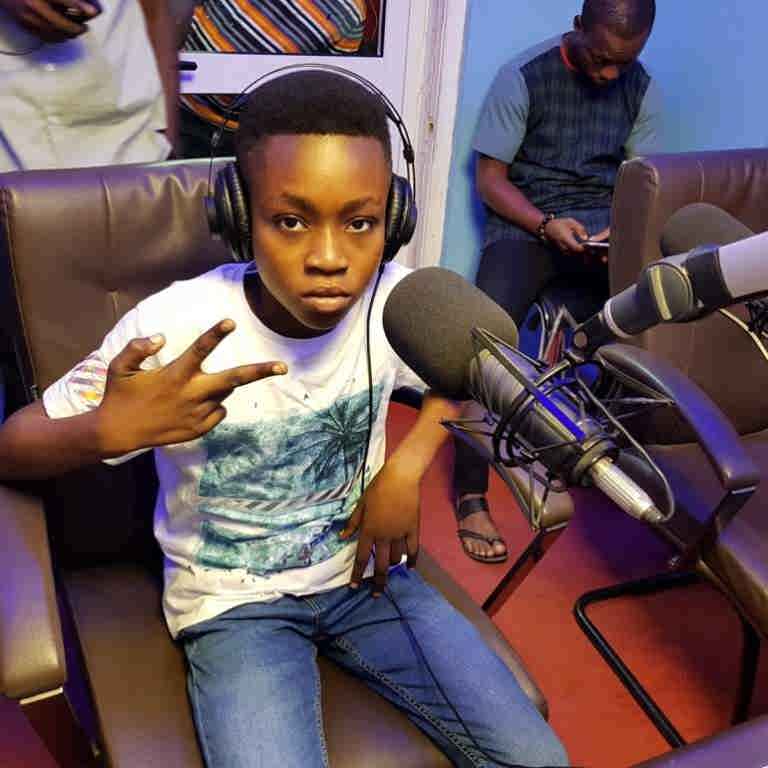 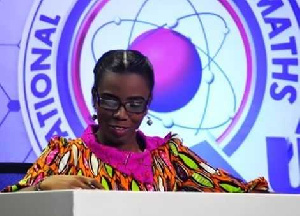 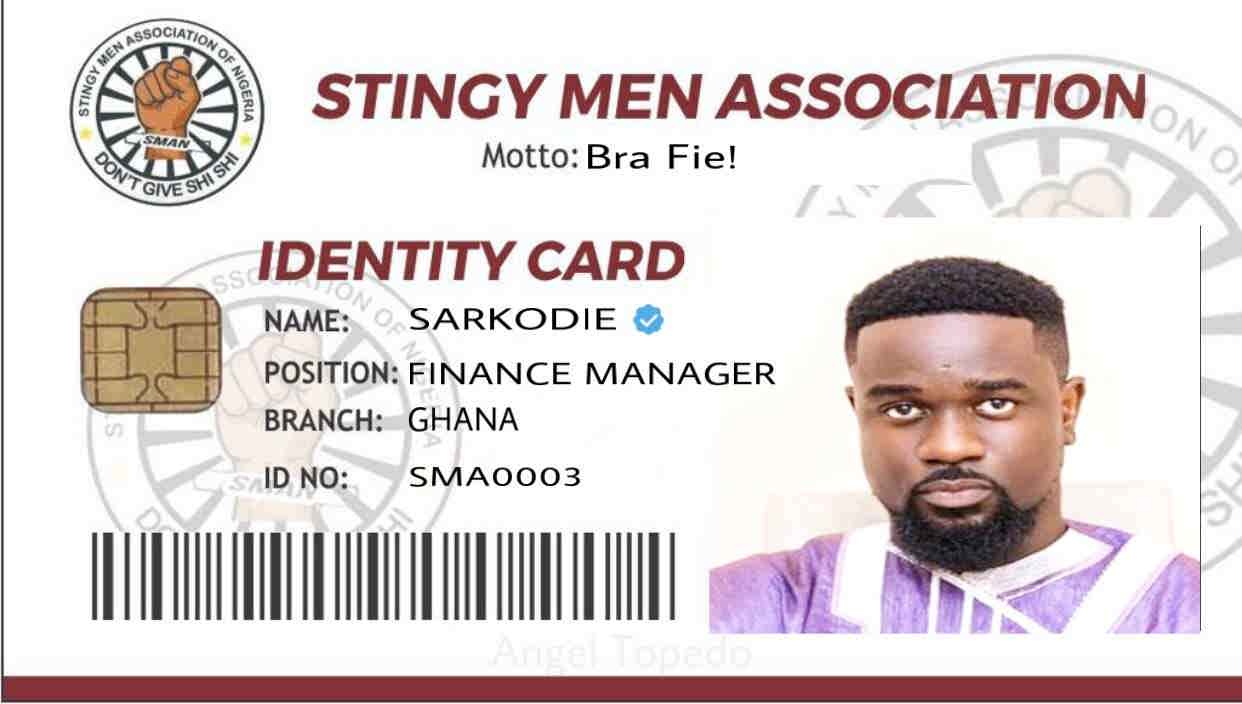