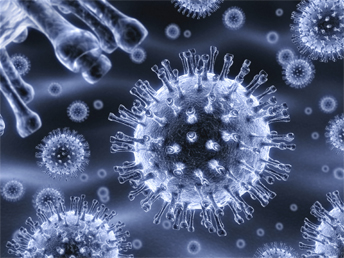 About 140 students of the Tema Senior High School (TEMASCO) have reported to the school’s sick bay with symptoms of flu suspected to be the Varian Virus disease. “Most of the students reported to the sick bay over the weekend but the situation is under control as only two new cases were reported on Tuesday while none had been received on Wednesday as at 1200 hours,” Dr John Yabani, Tema Metropolitan Health Director, told the Ghana News Agency in Tema on Wednesday.

He said there was no cause for alarm as those affected were being treated with Tamiflu, an antiviral medication, supplied to his outfit by the Ghana Health Service saying, most of the affected students were responding to treatment. He said blood samples had been taken by the Noguchi Memorial Institute for Medical Research for testing, “So until the health directorate receives the results, we cannot confirm if it was similar to H3N2 that was recorded in some senior high schools in the Eastern Region”. 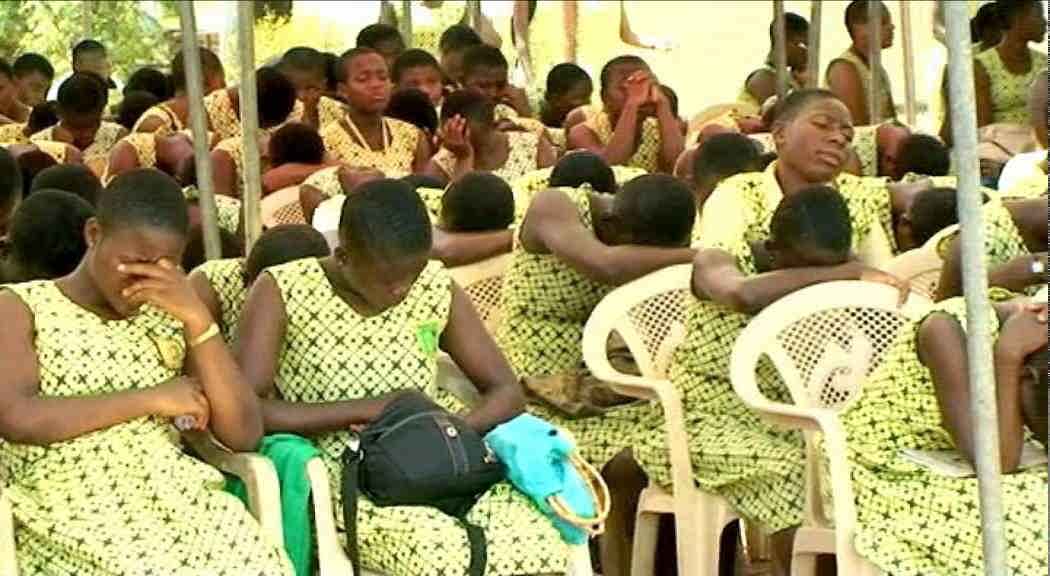 Dr Yabani said the students reported with symptoms including fever, general body pains, chills, vomiting, and running nose among others. He noted that the flu was suspected to have manifested in the school over the weekend as most of them reported to the sick bay on Saturday. The Metropolitan Health Director said to prevent its spread, the affected students were isolated while preventive health education was carried out for the entire school population.

Some of the preventive measures, he said, were observing etiquettes by covering the mouth and nose when coughing and sneezing, thorough washing of hands with soap under running water, and the proper disposal of used tissues and handkerchiefs. He added that people should avoid touching their face after shaking the hands of people as well as getting nearer to people who were coughing.

He implored such persons to avoid going to school or work with the symptoms to avoid spreading the disease stressing that “they must sleep when given excuse duty instead of roaming about”.