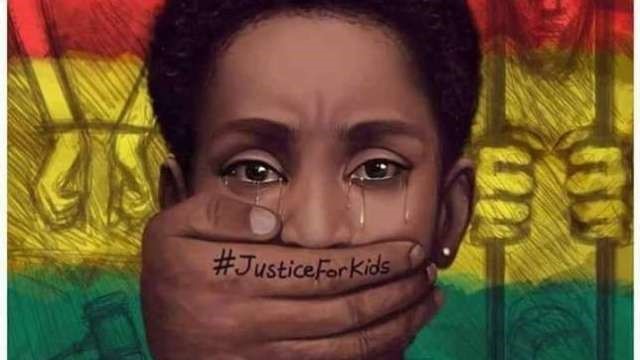 The family rejected the headmaster's plea and called for the Police to conduct full scale investigations.

A 15-year-old girl who was brutally defiled by her teacher from Tishegu Anglican Junior High School in Tamale in the Northern region is currently battling for her life.

The teacher accused of sexually abusing the student, impregnating and forced her to abort the pregnancy, according to Starrfmonline.

The family of the female student, told authorities that the teacher, Kamal Ali, 26, who was posted to the school from the Bagabaga College of Education, has allegedly admitted impregnating the girl and persuading her to abort.

A brother of the victim, Abubakari Saddiq said the teacher filmed the act when he was defiling the minor onto his mobile phone and distributed the video to his friends and also played it for some pupils to watch.

He said some pupils after watching the video became angry and reported the matter to some staff of the school who then informed the headmaster. 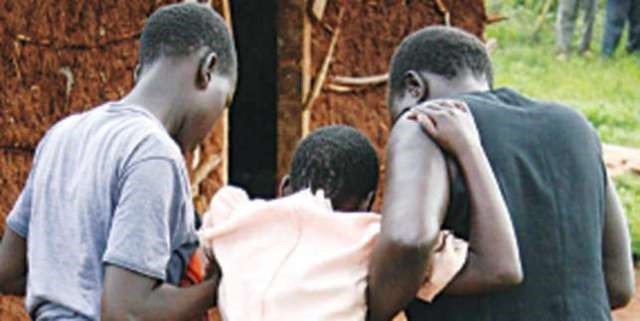 The headmaster summoned the teacher to his office, according to siblings of the girl, but the teacher denied, only to admit the incident after the girl insisted and corroborated the charges.

According to the report, the teacher paid for the abortion for the girl and has allegedly suffered complications and currently undergoing treatment for heavy bleeding after the abortion.

Furious Saddiq said the headmaster was also informed about the complications suffered by the girl but he only directed the teacher to assist in treating the victim.

But the family rejected the headmaster's plea and called for the Police to conduct full scale investigations.

Saddiq said "The girl's future is involved; even the future also holds her marriage, nobody knows what harm this guy has caused to this girl so I prefer the guy be indicted or punished for whatever he did to that small girl.

"They are training him to be a teacher so if you (teacher) are under training and did this, now if they didn’t mind you and they send you anywhere, you would think that it is part of the teaching profession, which is wrong."

However, school authorities, have responded saying the teacher would be referred to the Disciplinary Committee of the school on Thursday, for investigations and suggest sanctions.