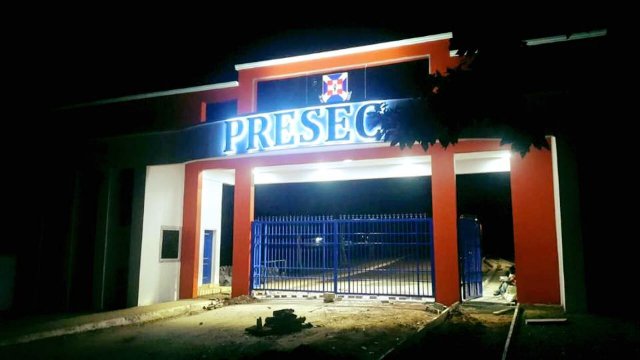 Some 30 students of the Presbyterian Boy's Secondary School (PRESEC) at Legon in Accra have been quarantined by health officials. This is after some students reported to the school's clinic complaining of headaches and general weakness.
There are claims that the development is another case of a Flu outbreak but the Senior Housemaster Kofi Yesu denied rumours of an outbreak.

Speaking on The Pulse on the Joy News channel, the Senior Housemaster said it was normal to receive such reports. “Especially when it is getting to mid-semester break and then the main semester break, you’ll find a lot of them going to the clinic because they want to go home early. “And that is not different from what we are seeing at the moment,” he added.

He also said that although a few students have shown some of the symptoms of flu, school authorities are not in the position to declare that the students contracted bird flu as has been reported. He revealed that Noguchi Memorial Institute for Medical Research and the municipal director of health have been consulted on the matter. 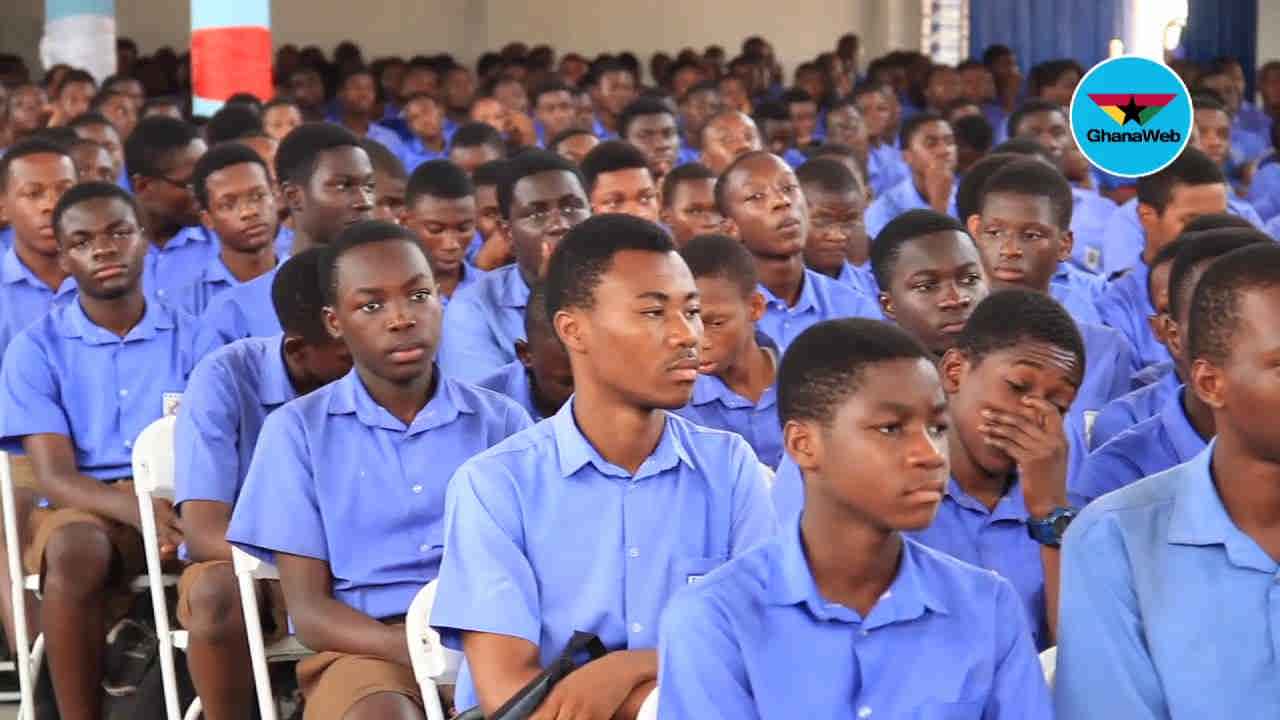 Three senior high schools in the Lower Manya-Krobo District of the Eastern Region were reported to have been attacked by flu this year. The schools affected are Krobo Girls Senior High School, Akuse Methodist Senior High Technical School (AMEST) and Legacy College – a private school. The outbreak occurred on October 31, 2019 and over 400 hundred students were quarantined.

The Senior Housemaster at Presec-Legon has also revealed that blood, saliva and urine samples have been sent to the Noguchi Institute and until results are received, school cannot confirm an outbreak of the disease in the school. He asked parents to remain calm as “doctors are in charge” and classes are ongoing. 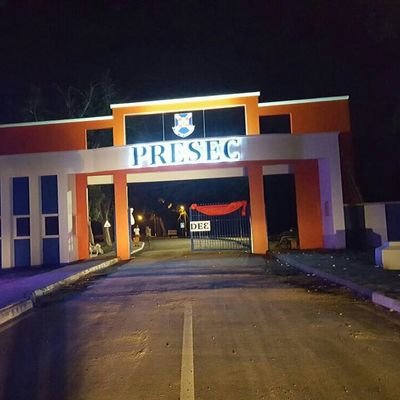