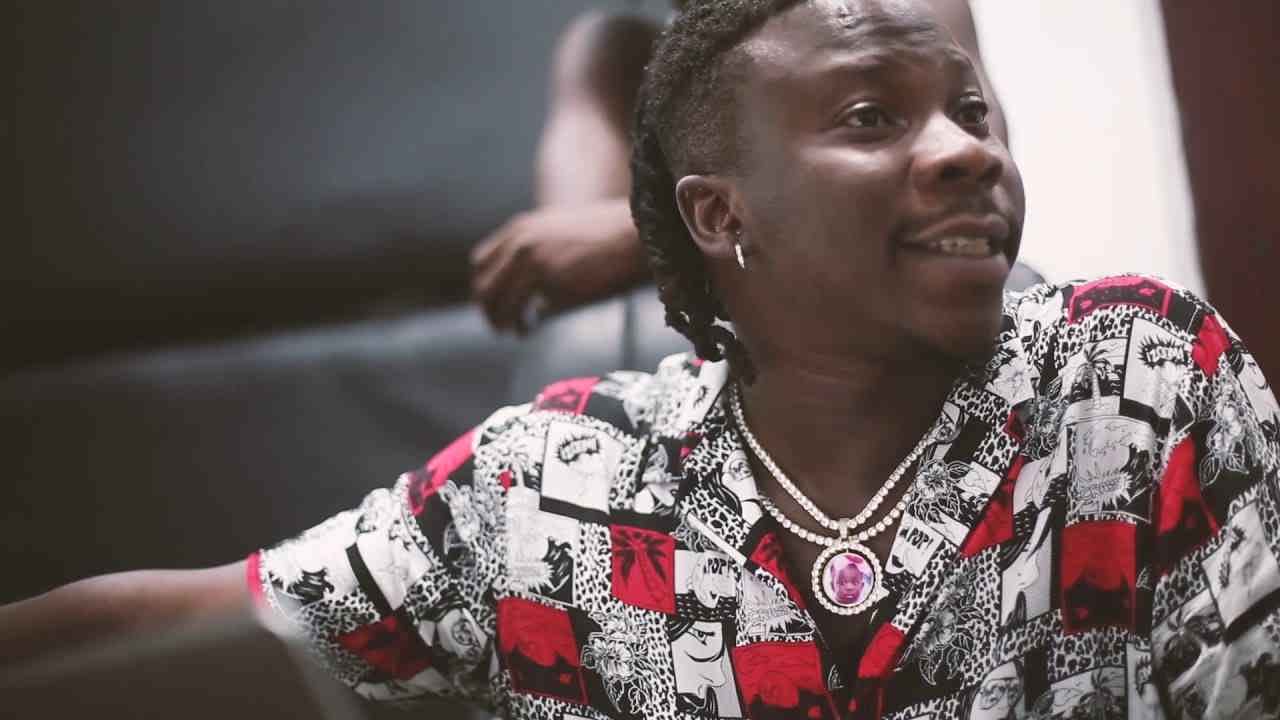 We’ve gathered that there was a brawl between Davido and Burna Boy last night inside the popular night club, Twist.

Although the reports are somewhat sketchy, Instagram influencer Gh Hyper who was at the scene confirmed that there was some scuffle between the two artistes.

We don’t know what exactly caused them to fight, but Stonebwoy who was also present with Davido, reportedly vanished into air thin air, when the fight started.

According to Gh Hyper, who spoke to Ghbase.com, he was with Davido and Stonebwoy chilling inside Twist, when he noticed Burna Boy and his guards heading their way and things happened so fast, that before they knew it, bottles started flying, blows exchanged and it took the bouncers of the club to separate them.

Everyone was scared as though the scene had been marked for a movie shoot, with all the girls running in fear of their lives.

Asked why he couldn’t capture the moment, he explained that his phone’s battery had died and the way things were in the club, he doesn’t if others were able to record because everybody had to run before something bad happened.

I mean he has an event today which is the Activate Party with Davido and wouldn’t want to spend his day at the police station writing statements, considering what happened between him and Shatta Wale at the 2019 VGMAs.

Stonebwoy left the scene just when the brawl started

Some Twitter users have also suggested that Nigerian artiste Wizkid was also present at the location but didn’t get involved in anyway.

It’s almost like each time Davido is in Ghana, he creates a scene like the last time, he was heard yelling he would buy Bloom Bar 5 times its price just because one of his guys was bounced