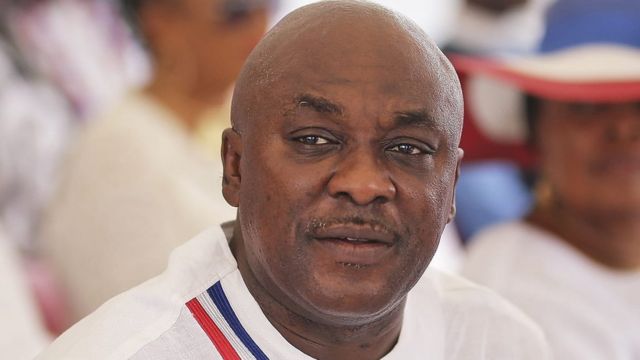 is a Ghanaian politician and the Member of Parliament of Tema West constituency. He was the Deputy Minister for Trade and Industry in Ghana. He attended Tema Secondary School and was in House 2. He is also the CEO of Carlos King Freight Services.

He obtained a Master of Arts ( Ports and Shipping Administration) degree from the Regional Maritime University, Nungua Accra/ University of Ghana Business School in 2013.

He worked at Jospong Consortium as a sales executive from 2004 to 2006. He was the marketing manager of Zoomlion Ghana Limited and the manager director of J. A. Plant Pool Limited between 2007 to 2012. He has been a lecturer at the Regional Maritime University since 2005 and lectured at Ghana Institute of Management and Public Administration (GIMPA) since 2010. He has been running Carlos King Freight Services since 1992.

He was compelled to resign from his position as Minister of State after testing positive for Covid-19 and flouted health protocols and going out to interact with party supporters. In 2020, he went to a registration center whilst he was Covid-19 positive. This was at a time when he was to have been in self isolation. For this action pressure group Occupy Ghana demanded his expulsion from government. He was given an ultimatum by the president to tender his resignation. On the 3rd of July 2020, he resigned from office. In January 2021, during a live telecast, he was seen snatching ballot sheets from parliament during the voting process for the election of the Speaker of the Parliament of Ghana. 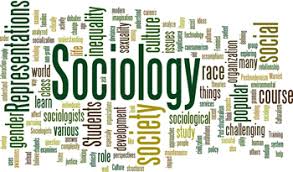 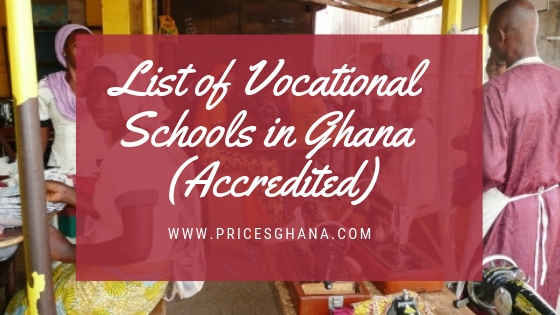 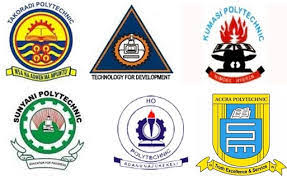 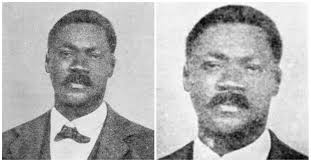 Meet The First Ghanaian to Become a Lawyer 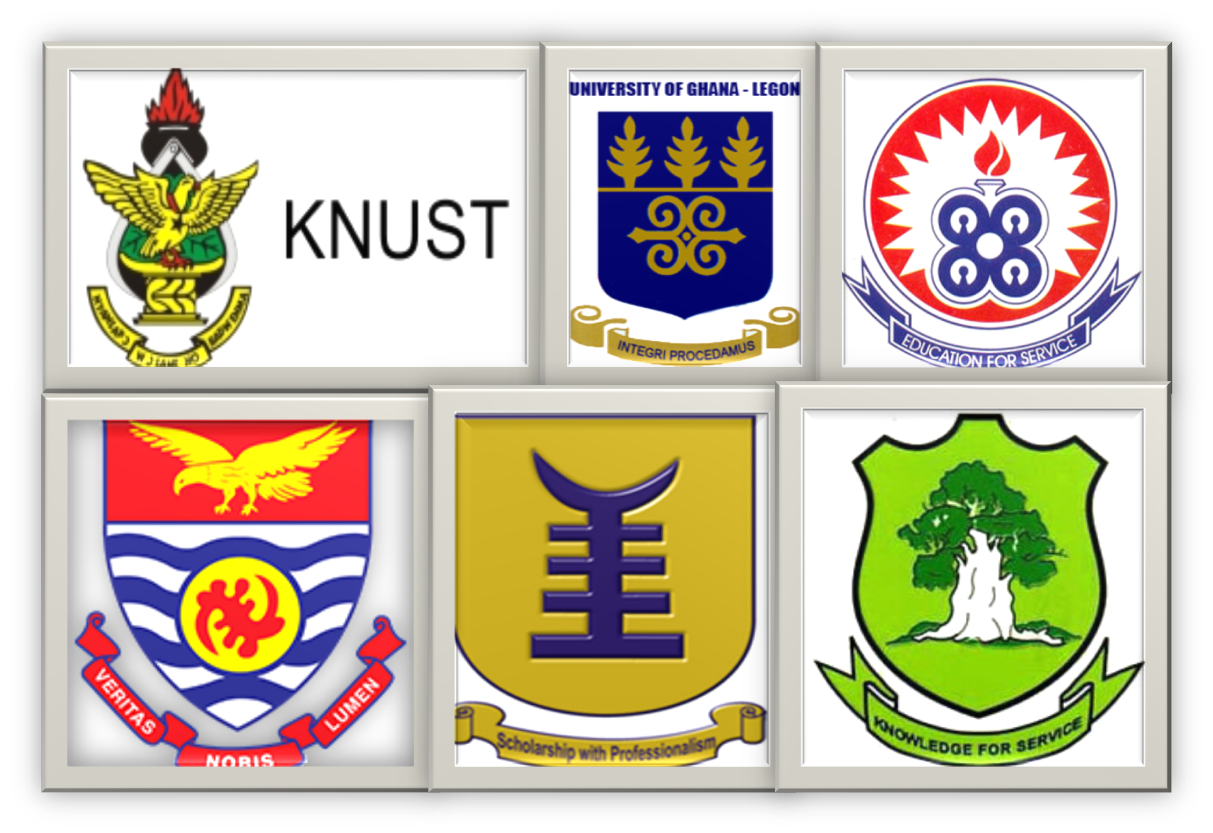