Opoku Ware SHS is one of the veterans of the well hyped National Science & Maths Contest and is no doubt a force to reckon having won the contest on two occasions in 1997 and 2002.

Read: NSMQ Champions Over The Years

However, the ride in the NSMQ contest has never been easy with each year coming with its own surprises and fully packed, as some big names suffers defeat from fresh names such as Sonrise SHS as it was the case of Opoku Ware SHS in the ongoing preliminary contest of the 2018 NSMQ. 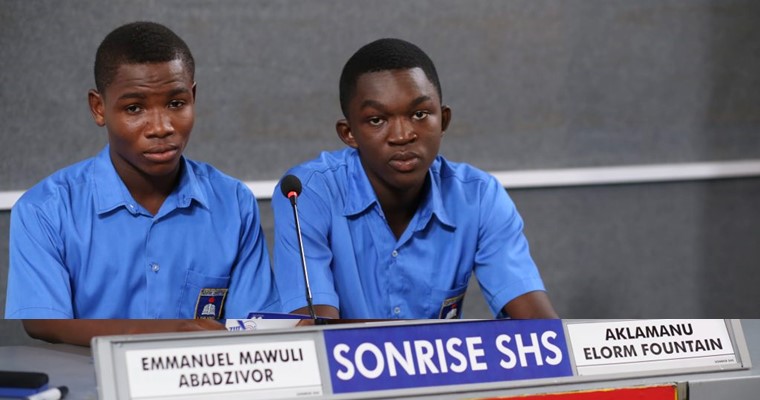 Sonrise SHS gave Opoku Ware SHS one of the keen contest so far in the 2018 NSMQ during the 13th preliminary contest. By the fourth round the debutants, Sonrise had tied in points with Opoku Ware SHS and later prevail to win with 49 points while OWASS secured 46 points.

Opoku Ware SHS would definitely have preferred to secure a straight win into the one-eight stage of the contest, however all hope is not lost as they have secured a high score mostly likely to place them at the top of the list of the 18 highest scoring losing schools.

The list is made up of schools who have lost their preliminary contest but with high points that can secure them a place for the one-eight stage of the contest.

Opoku Ware SHS tops the list as at 15th June 2018 with just six contests to go. And being at the next stage of the contest is a sure bet for OWASS boys. 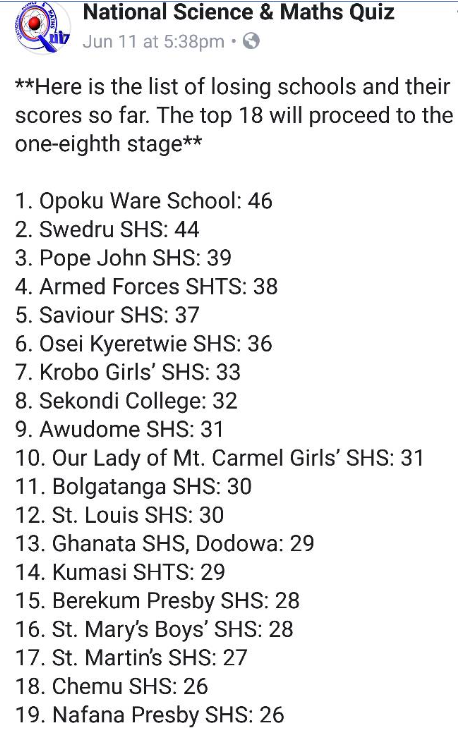 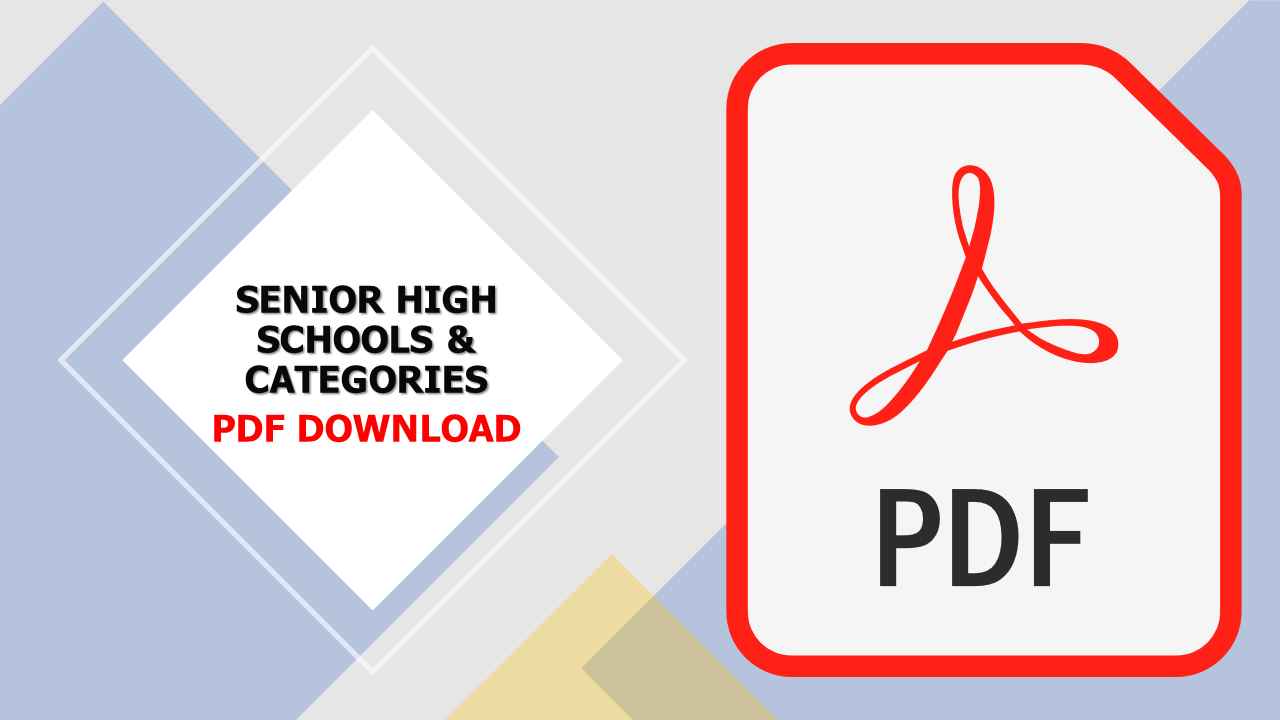 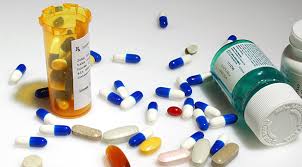 career opportunities with a pharmacology

career opportunities with a degree in performing arts

career opportunities with a degree in nutrition