A commercial motorbike rider is fast going viral on social media for adding a special level of customer satisfaction to his trade in a creative manner.What is surprising in the photo is that as strange as the creativity is, the man's colleague okada riders and the bystanders were interestingly not startled by it.

The passenger in the shot, on the other hand, simply had her eyes fixated on the TV to keep herself entertained in the short interim of the trip. Many Ghanaians have been reacting to the report.Ha Tick who called the innovation a 'killer move' asked that nobody replicates the same idea on their bikes as well.

Don’t give me a reason to close down schools again – Akufo-Addo warns... 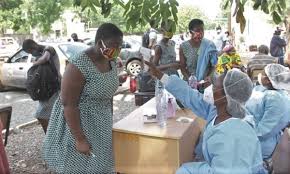 Suspend reopening of basic schools if PPE are not ready – IFEST 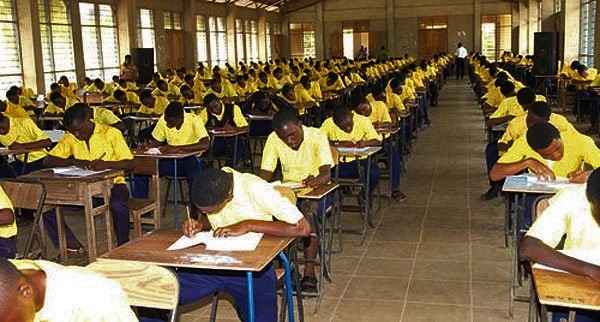