NSMQ - What A Seeded School Means in The Contest 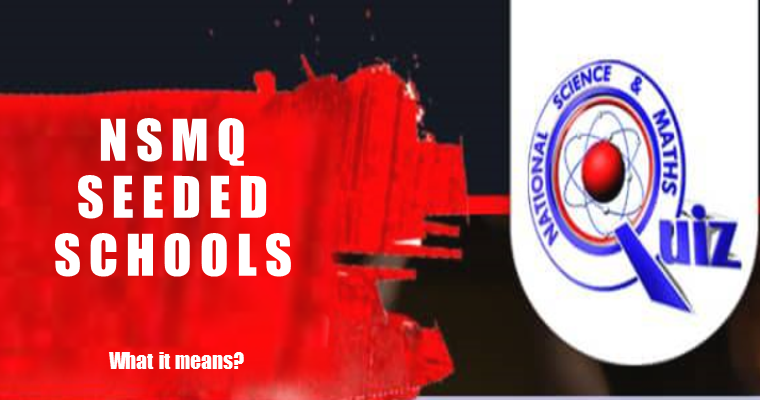 The National Science and Maths quiz competition is organized into five main stages which tell how the schools are paired to compete against each other in a transparent and fair manner. Meanwhile, the entire national contest begins with various regional competitions within the year. 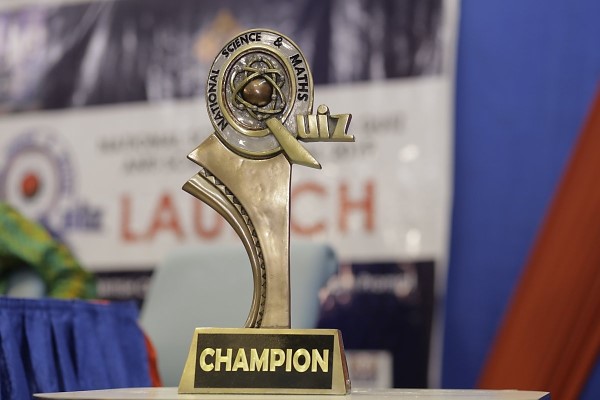 The exciting benefit of being a seeded school is that the school will skip two major hot competitions in the next year’s NSMQ: the regional and preliminary stages.

This is bitter-sweet as some big shots can be relegated to start all over, while new ones are promoted into the seeded slot, and this happens each year. To be a seeded school is the sole fate of the school.

Below is a table of schools that maintained their status as seeded schools for two consecutive years making it into 2018 and 2019 NSMQ. 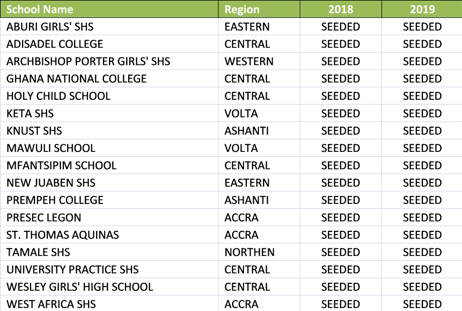 Next is a breakdown of the number of schools that contest at the various stages:

However, there are a total of 135 schools that contest at the national level as it stands. 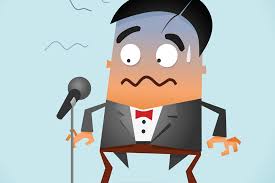 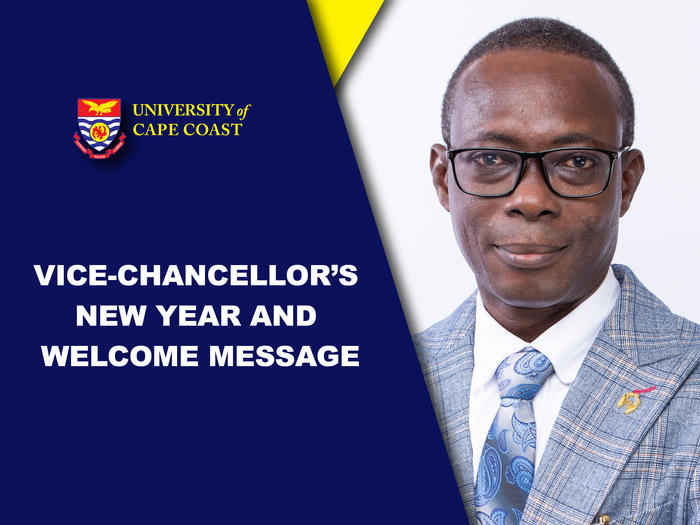 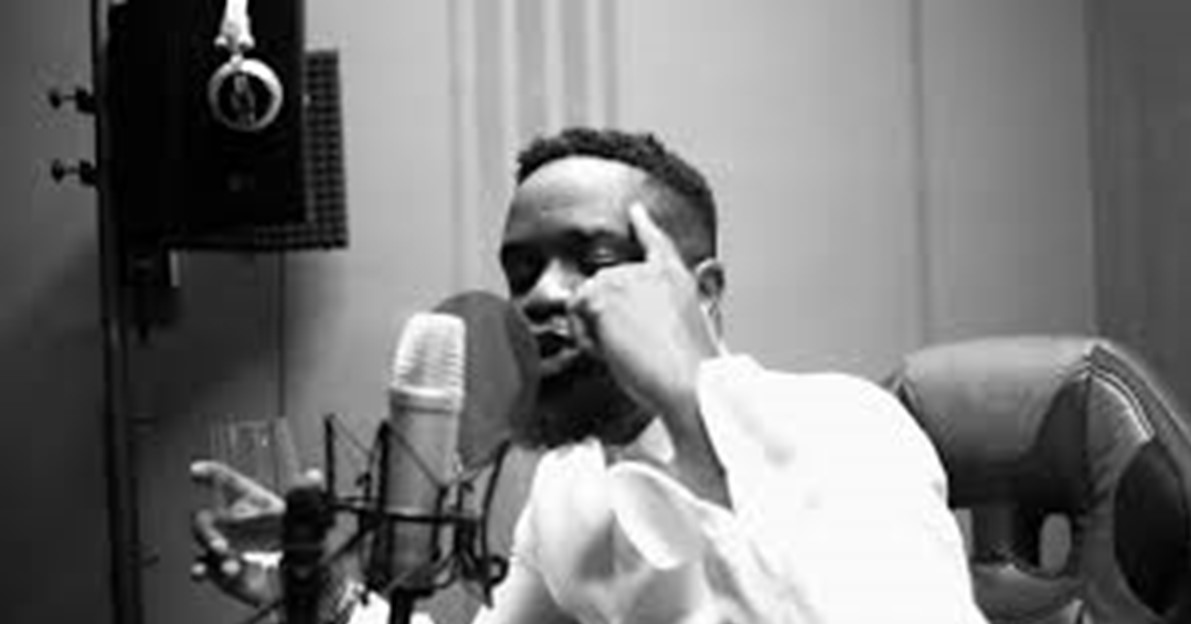 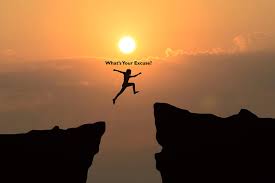