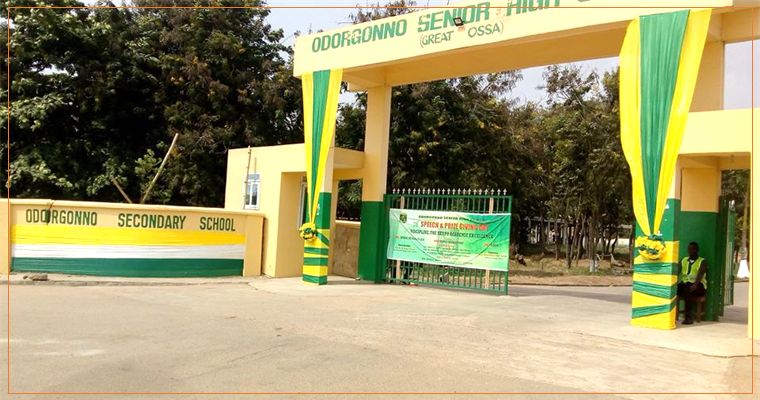 Odorgonno Senior High School Headmaster- Samuel Mensah, has rejected reports that some six returning students have contracted coronavirus and are in isolation.

On Wednesday, he told  3news reporter Grace Hammoah Asare that four of the returning students indeed recorded high temperatures and were placed in isolation for further checks.

The Headmaster said the checks conducted by nurses from the Ghana Health Service (GHS) showed that they “are okay.

However, two of the students, he said, continued to record high temperatures and remained in isolation until Tuesday, when they were declared fit by the nurses.

He admitted, however, that tests were not conducted on these students as “the school has no means of testing,” stating, nonetheless, that more than 1,000 students underwent screening when they arrived on Monday.

He explained that the two may have suffered from fatigue as they came from afar.

“I must say on record that Odorgonno [SHS] is following the [safety] protocols strictly.”

For the headmaster, there is no case of the coronavirus disease in the school and the students and authorities were taken aback by the reports.

After the reopening of senior high schools (SHSs) on Monday, June 22, reports made rounds that Odorgonno SHS as well as Adisadel College have put some students in isolation over the virus.

“We don’t have any situation of that sort,” headmaster Samuel Mensah insisted.

He said even the treatment students are undergoing in terms of observing the protocols is par excellence and no parent should be worried.