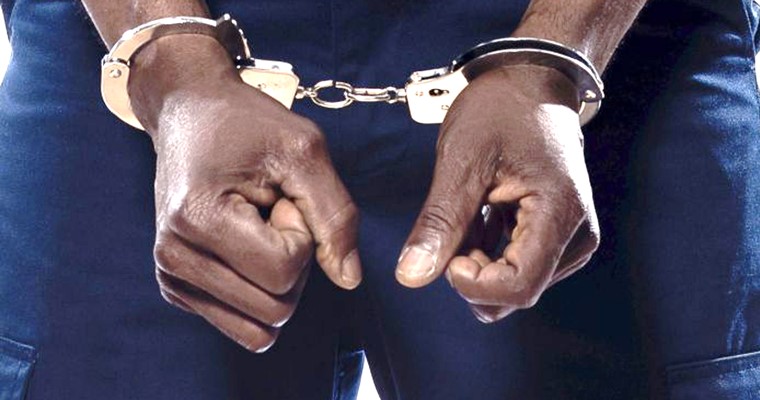 A final year student of Eguafo Senior High school (SHS) identified as Daniel Wallace has exempted himself from the June 22 school reopening as he is in the grips of the police for kidnapping, the GNA has reported.

The report says the police are also on a manhunt for two other accomplices who are presently at large.

READ ALSO: GES to consider parents who do not want their ward in SHS boarding house

It continued that the final year student, Daniel together with his partners in crime kidnapped two children aged five and six respectively at Komenda on Thursday, June 04, for a ransom of about GH¢ 8,000 from their parents.

Mr. Paul Arkorful, Assembly Member for Kisi Electoral Area speaking to the Ghana News Agency indicated that one of the kidnapped children was a nephew of Daniel.

According to the Assembly Member, he received several calls from the Police concerning the kidnapping of two children at Komenda.

He added that the Police beseech the community leaders to make announcements at their information centres and also help arrest the criminals.

Mr. Arkorful said with eminent support of the Queen Mother of Kissi, Nana Efua Badu II, the Police CID, and the community leaders, Daniel was apprehended but he refused to mention the names of his two accomplices.

Giving accounts on how Daniel was arrested, he said a Police Woman presented as the mother of one of the kidnapped children and bargained for the amount to be reduced on phone.

The pretend Police mother bargained with the kidnappers until the amount was reduced to GH¢ 500 of which the kidnappers provided an MTN mobile money number for the ransom to be paid into.

The Assembly Member said the Police contacted MTN for the provided number to be blocked after the money had been transferred and subsequently traced the owner of the number to Kissi where Daniel was arrested on Sunday, June 06.