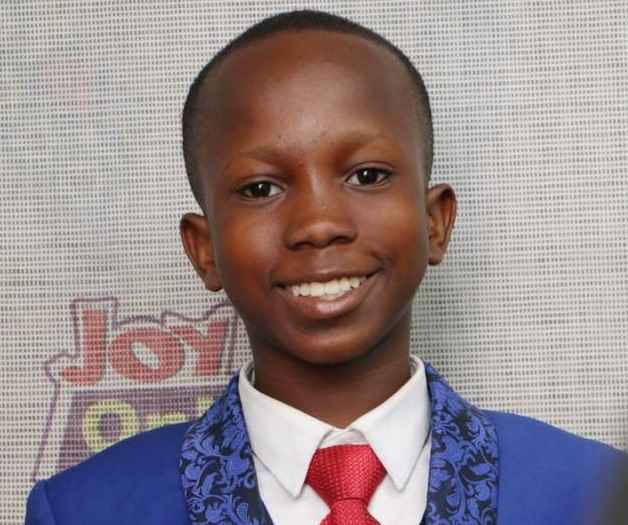 Viemens Bamfo, a 12-year-old student of University of Ghana, Legon, has been offered a long-distance course in Public Administration.He is the youngest among the over 2900 fresh students who were matriculated by the university.
Viemens, was home-schooled by his father after his lower primary education in Akyem-Oda in the Eastern Region. He wrote and passed the West Africa Senior Secondary Certificate Examination (WASSCE) as a private candidate.He is the second child in his family who has experienced home-tuition from his father. His elder brother, Edwin Bamfo, has graduated from Kwame Nkrumah University of Science and Technology (KNUST) as an Environmental Scientist at the age of twenty. 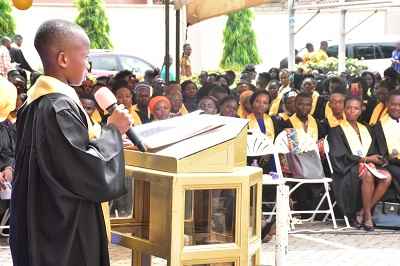 Viemens in an interview with Accra based Citi TV stated that his father uses what his children like to teach them - teaching by association.“We combined the syllabus… we used the Cambridge syllabus and the WASSCE syllabus… so I understood some basic things about [them],” he said. He hopes to study constitutional law, the political systems of administration, principals of management, economics and accounting. Viemens who aims at becoming the President of Ghana at the age of 40-years said he looks up to President Akufo-Addo and Barack Obama as role models.

“I want to improve our nation and make our nation one of the highest countries in the world… Things are going well but there are inflations in the economy…” he noted. According to his father, Robert Bamfo, he decided to home-school his kids after going through some financial difficulties.He said, he first taught his kids dictionary skills, where the child pronounces every word without the help of an adult. His father, who has a degree in chemical engineering, said his son’s achievement wasn’t a surprise. . 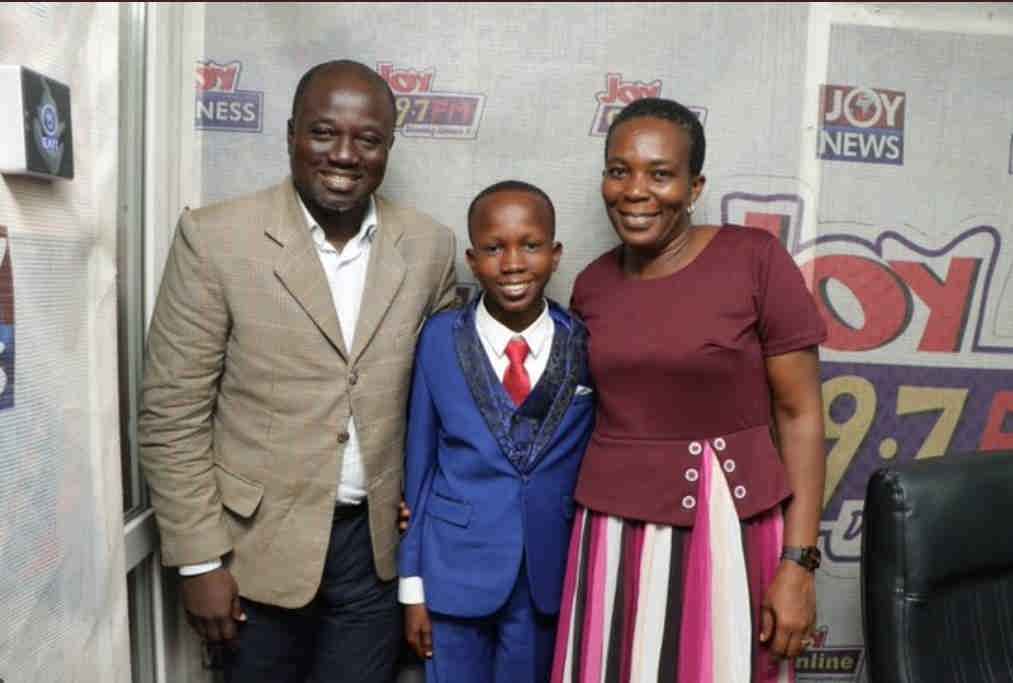 “Where there is difficulty the child must resort to the dictionary. There are phonetic symbols so we do the phonetic skills and then once that is done, I teach Latin for vocabulary development,” his father explained. Mr Bamfo added that he does not give notes to his kids but rather he resorts to the textbooks and where there is difficulty to comprehend, he teaches his kids reading skills development. “I teach him the sciences; I don’t give notes. What we do is textbook centered. If the child doesn’t understand what he is reading, we do reading skills development… I do understand what I read. I have books on that so I use that to help them appreciate what they have read,” he stressed.