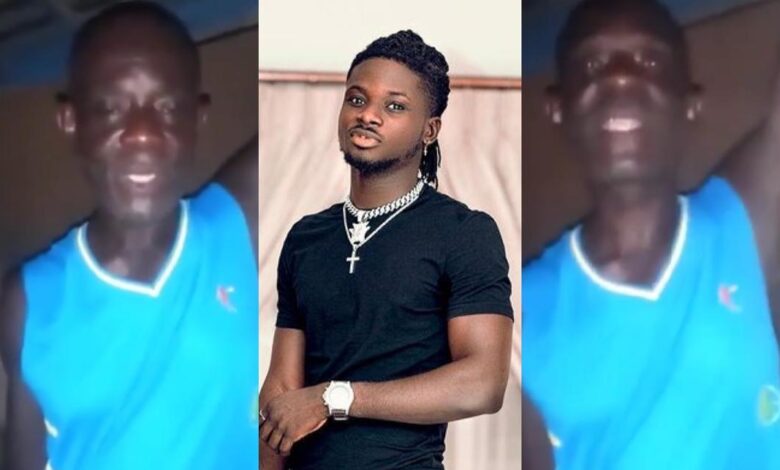 A 60-year-old man, Kwesi Boakye has made it emphatic that he is the biological father of famed singer Kuami Eugene.

According to him, he has tried all he can to establish a connection with his son, but all efforts have since proved futile after he returned from work one day to find an empty home when the singer was only a child.

He explained that Kuami Eugene’s mum, who was his wife at that time bolted with the Lynx signee when he was on a trip to Oda to look for money for their upkeep. 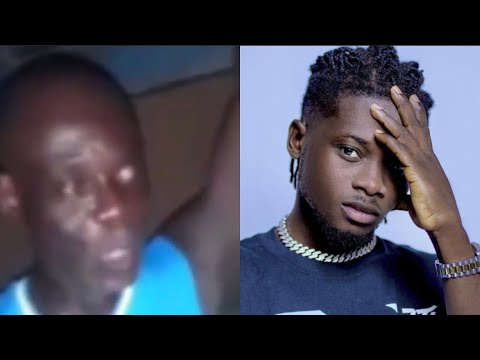