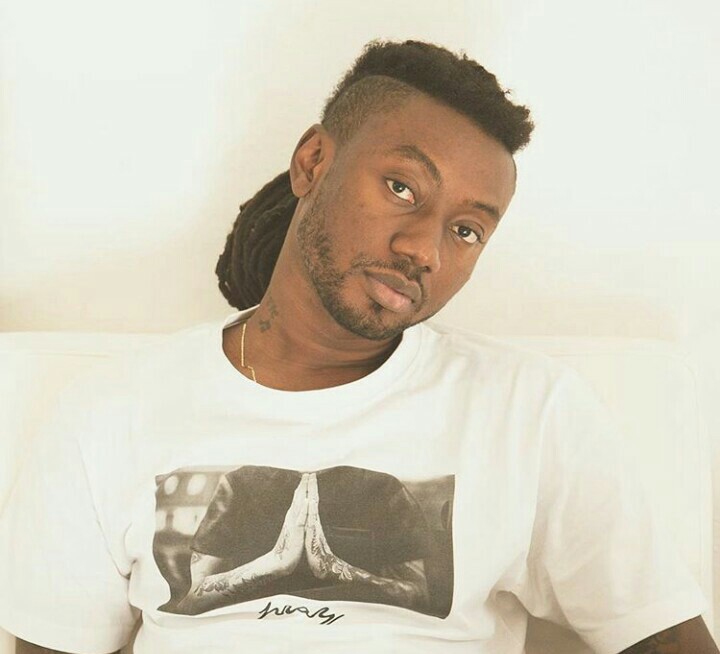 After suffering from a broken heart as a fictional character in his hit song ‘Aye Late’, rapper Pappy Kojo seems to have suffered a similar fate in the real life.

The handsome rapper- who fashions his rap style in the Fante language, made a series of tweets that indicates a big man has snatched his girlfriend away from him. In his tweet, he seems to be blasting ladies who fall easily for guys in the real estate industry- a clear indication that he lost his girlfriend to one of them.

The Fante VanDamme further says he’ll never love again after this excruciating moment the unnamed woman subjected his fragile heart to. See details in the tweets below;