Grade D7 to be considered for university admissions 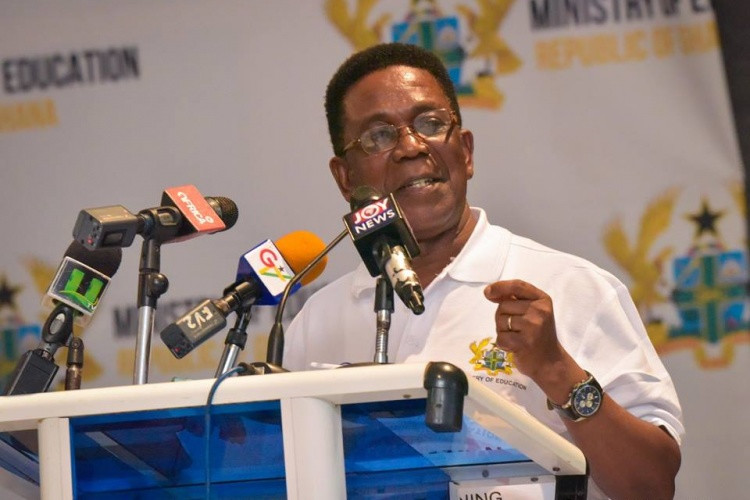 The Ministry of Education has begun consultations with the National Council for Tertiary Education (NCTE) to spell out implications of a new policy for admissions to universities and other tertiary institutions that introduces some flexibility in the consideration of non-credit passes. Under the new policy, the status of grades such as D7 in some core subjects would be clarified to give hope to some applicants to the Humanities who have passed Mathematics without credit, but are still being denied access even to courses where Mathematics is not required.
The Minister of State in charge of Tertiary Education, Professor Kwesi Yankah, made these known when he addressed the joint 18th graduation and 28th matriculation of the Catholic University College Ghana (CUCG) at Fiapre, near Sunyani. "Simply put, government seeks to remove bottlenecks to admission processes and policies that are simply unjust, and discriminate against a majority of students from less endowed homes and institutions, where it is an exception than a rule, to get credit passes in all key subjects," he explained. 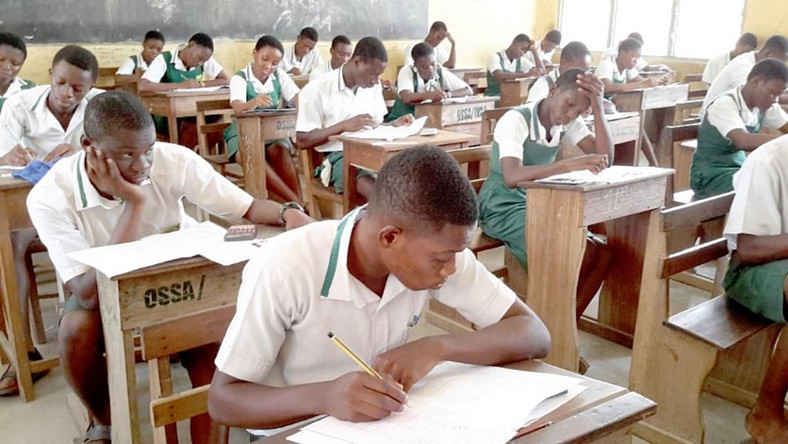 Addressing the ceremony, Prof. Yankah stated that the emerging policy which had been fought for, for several years now had at long last received some positive attention. "Some amount of discretion or flexibility is the answer, according to this new policy, which will be rolled out, after details have been fleshed out", he said, adding however that the policy did not in any way mean that quality education would be compromised. Rather, he explained that the new policy sought to introduce fairness into admission processes, as well as bring Ghana in line with more flexible admission practices in several countries far and near.