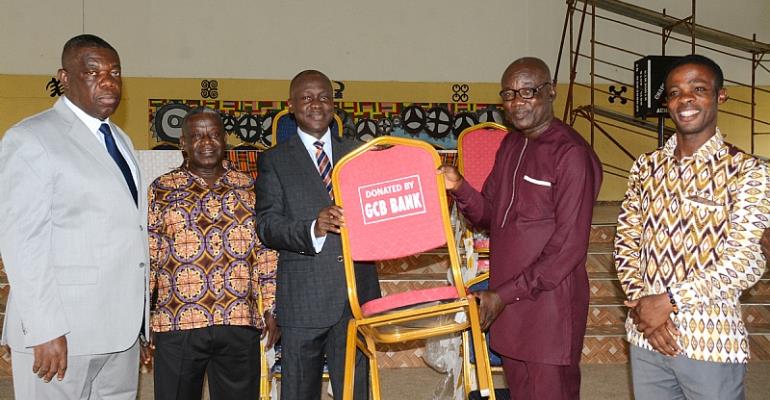 GCB Bank Limited has donated 1,500.00 chairs to the Acherensua Senior High School (ACHISCO) in the Ahafo Region.The chairs were purchased for the school in response to an appeal by the Management of the School.

The Deputy Managing Director of GCB, Mr Samuel Amankwah, on behalf of Management of the Bank presented the chairs to the School. He explained that GCB prioritises education under its corporate social responsibility programme, hence the decision to support the school. 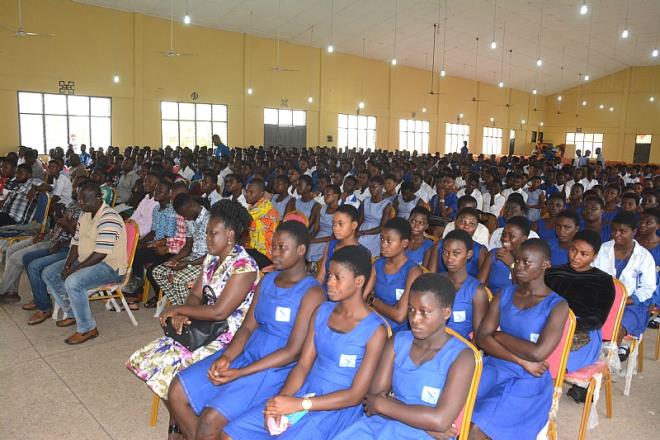 The Headmaster of the School, George Awuah Jnr, who received the chairs, was highly elated for the gesture from the Bank. He lauded the quantum and quality of the chairs saying it would bring huge benefit and relief to the school. On behalf of the Board and Management of the School, he pledged to take good care of the chairs.

Present at the donation ceremony were the Brong Ahafo Regional Director of Education, Dr Peter Attafa, the Sunyani Regional Manager of GCB, Mr Dominic Cobbinah, the enire student body, among others. 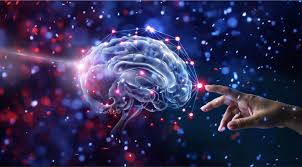 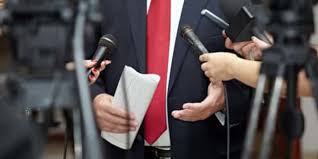 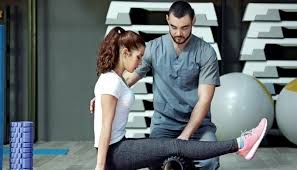 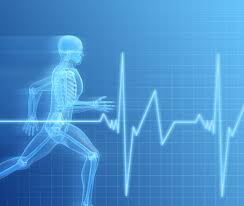