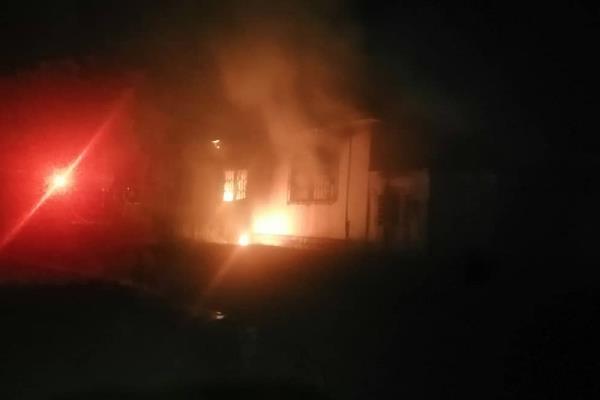 The fire started shortly after the declaration of the constituency results which confirmed that the dismissed New Patriotic Party (NPP) Member of Parliament, Andrew Amoako Asiamah, had won the polls as an independent candidate.

The office, which caught fire, is a few metres away from where the results were being collated.

Firefighters were deployed to the scene to douse the blaze.

The cause of the fire is not yet known but some residents, however, suspect arson.

They are pointing accusing fingers at the supporters of the NPP candidate as the incident happened shortly after the returning officer for Fomena Constituency declared the election results which did not favour the governing party’s representative. 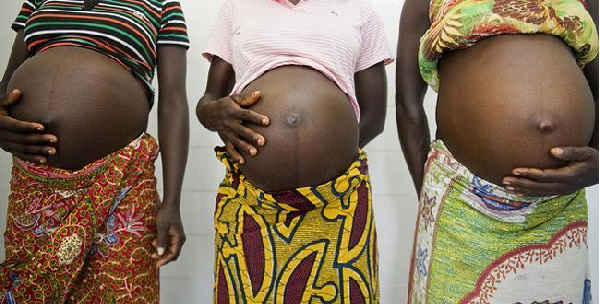 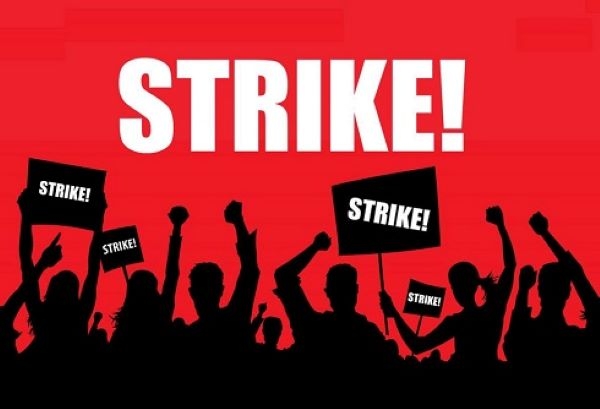 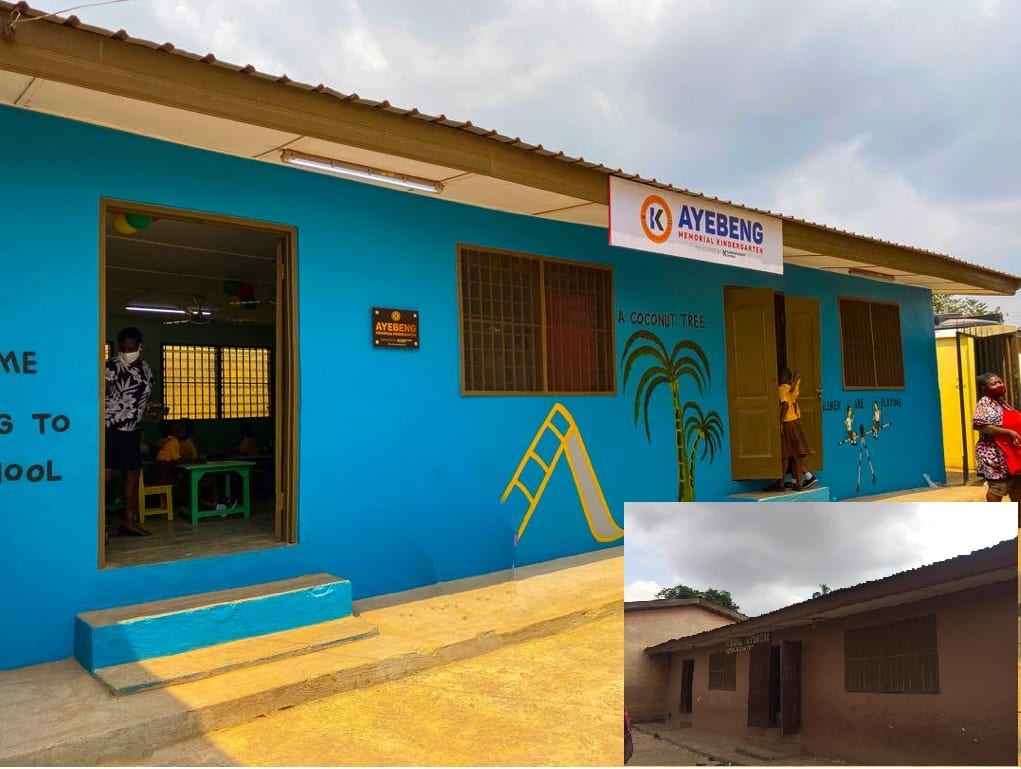 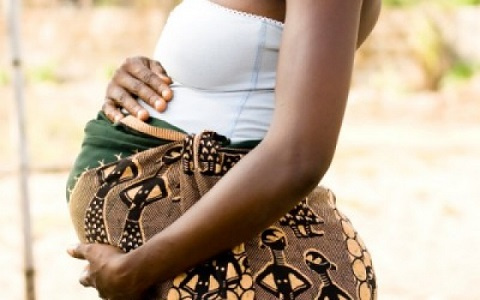 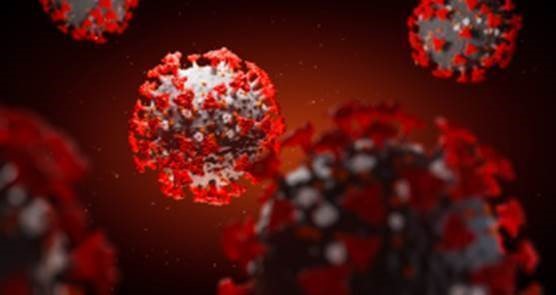 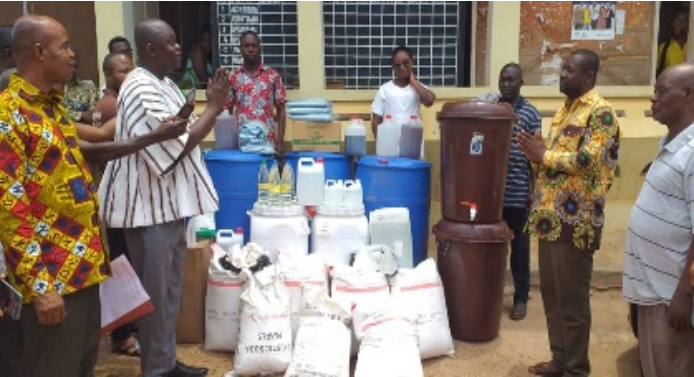