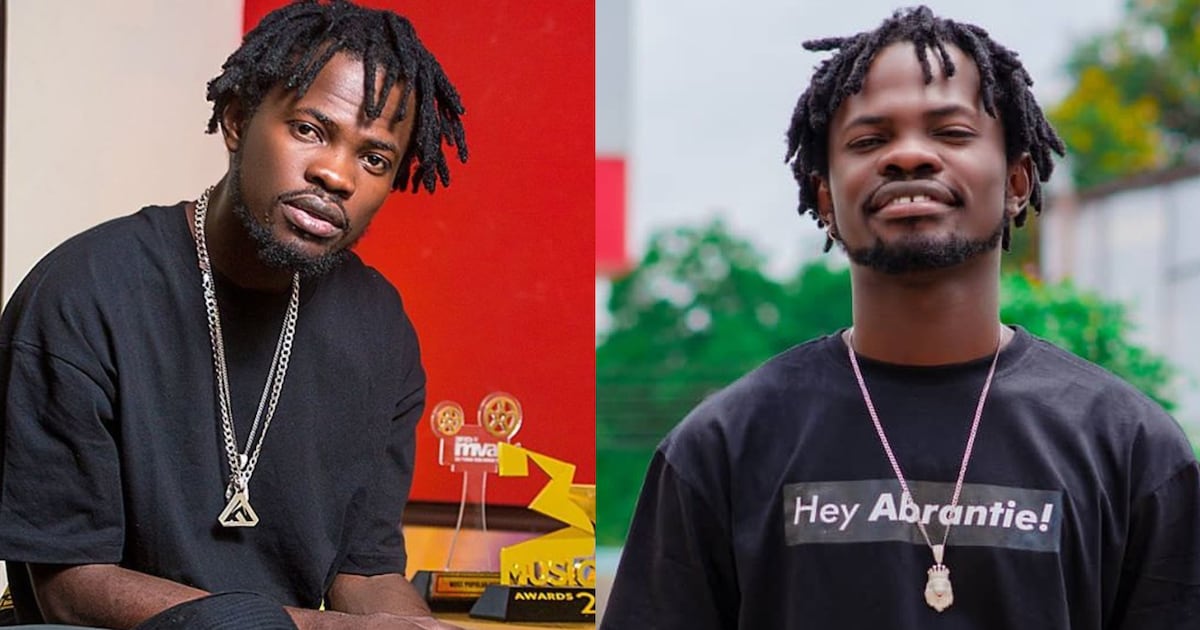 According to Miketwo Miketwo, Ogidi Brown has taken Fameye to the shrine for him to be dealt with spiritually following a debt the latter owes the former.According to the CEO of OGB Music, Fameye even came to him with some elders to plead for more time for him to gather the money and pay up but nothing had been heard from the singer.

Ogidi Brown has been lamenting the issue and claimed that there was a lot of pain in his heart because of how he was being treated by the singer.