Airteltigo Commits 1% of Its Income to Education Development 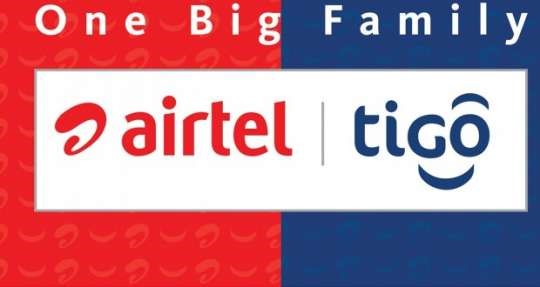 AirtelTigo says it is dedicating one per cent of sales proceeds accruing from airtime recharges in the Ashanti, Bono and Ahafo Regions, to support educational development in those Regions.

The initiative named “Yen Nkosoo Nti” an Akan phrase translated in English as “it’s for our development”, is part of the corporate social responsibility programs of the Company, aimed at deepening its commitment to communities in the beneficiary Regions.

Mrs. Mtitwa Kaemba Ng’ambi, the Chief Executive Officer (CEO) of the Company, announced this when she presented an amount of GH¢20,000.00 to the Otumfuo Educational Fund in Kumasi.

She said education held the key to the successful development of any nation and “our children who are the future, need our support to position themselves well to take the mantle of leadership and nation building”.

Through the initiative, the Company would support selected schools in these Regions, evaluate their needs and provide support.

Mrs. Ng’ambi pointed out that the efforts would help produce pupils and students, who would consciously use their talents to contribute to national development.

She said before the merger of the two giant telecommunication companies, each brand had supported the renovation and building of new classroom blocks in some communities in the beneficiary Regions, adding that, the merged company would continue to be supportive of educational development in Ghana