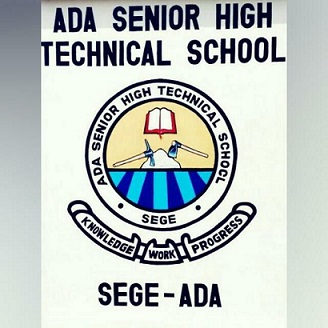 Mr Adzoteye Lawer Akrofi, Ada West District Chief Executive, confirming this to the Ghana News Agency, said the first positive case recorded in the school was a female who was fell sick some few days after school reopened.

Mr Akrofi indicated that additional six were confirmed positive after her contacts were traced, adding that more samples had been taken from both students and staff for testing.

He said the seven infected students were currently in isolation and receiving treatment out of campus, adding that measures had been put in place to curb COVID-19 spread in the school saying “there is no cause for alarm”.

According to the DCE, security had been beefed up in the school to ensure the strict adherence to social distancing and other Covid–19 safety protocols amongst students, teaching and non-teaching staff.

Meanwhile, when GNA visited the school premises on Wednesday, students were seen in groups with some playing cards without their face masks while others were bare chested.

In the early hours of Thursday July 9, some agitated parents were seen on the school premises demanding the release of their wards but were calmed down by school authorities.

A parent who seen crying uncontrollably over the refusal of the school's management to allow her pick her ward home.

"I want my daughter to stop schooling here because I can't let her die just like that, "she said.

Some of the students told GNA that the number of those infected could be higher that the official number.