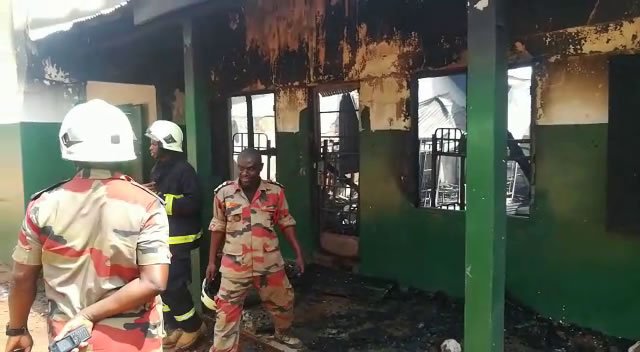 Officers from the Ghana National Fire Service in Tamale have quenched a fire that gutted the Cardinal Derry Hall of the St. Charles Senior High School.

The fire which started at noon on Monday consumed all the properties of the second year students who are occupants of the dormitory.

Joy News’ Hashmin Mohammed who was at the scene said no lives were lost as the students were in their classes at the time of the fire. 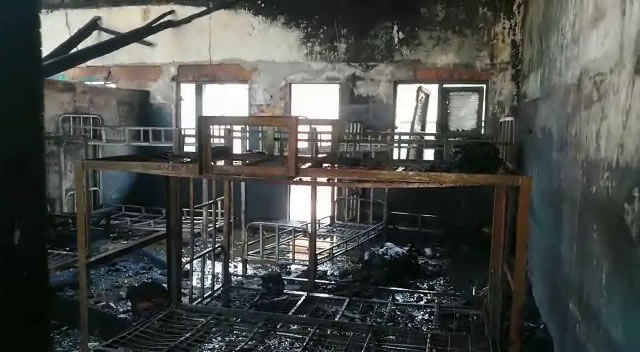 The boys were, however, unable to salvage any of their belongings from the fire.

One of the boys told Hashmin that they heard the “fire, fire” cries while they were having classes but by the time they arrived at the scene, it was quite too late.

“Most of the things got burnt, it was just a few we were able to remove,” the distraught boy said. 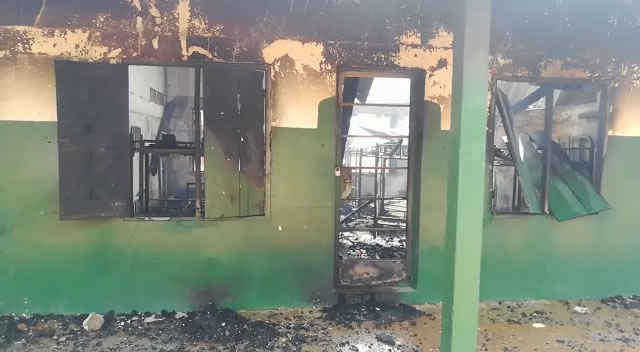