15 Things In High School Which Made The Days Memorable 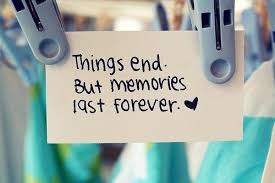 Maybe your parents didn’t take pictures and cry like they did for kindergarten, but the first day of high school was a big deal. At the time it seemed like the most important thing you’ve ever done. The goal was simple. As long as you made it through the day without being trash-canned or stuffed in a locker by a senior, you could consider day one as a high schooler a success.

There were two types of kids in gym class. Those who loved gym class and those who hated it. Whether you were the one throwing the dodge balls or the one being pelted, you never forget the craziness that went on during gym. Not the mention the stink and sweat you had to deal with for the rest of the day after class.

3.  Getting Called On When You Weren’t Paying Attention

There you were, day dreaming away, staring at the pretty girl across the room or thinking about what you’ll do after school ends. Out of nowhere, BAM! The teacher calls your name and you didn’t even hear the question. Two possible outcomes awaited: You were either clever enough to come up with a guess that might work, or you sat there dumbfounded while the teacher called on someone else in disgust. Don’t worry, it happened to all of us.

Let’s face it, we all had one. We can all think back to the first guy or girl we couldn’t help but smile at and hope we’d get a glimpse of them walking down the hall in-between classes. The question is, what happened after that crush? Did the crush fade away? Was it heartbreak? Or maybe you went all four years without ever saying a word, satisfied with split second eye contact every few weeks. Who knows, maybe you even married them. Either way, we all remember our first crush.

When you walked into the classroom and saw an unfamiliar face sitting at the teacher’s desk you knew it was going to be an interesting day. Pranksters were full steam ahead when a substitute teacher was in for the day. Mixing up names, talking in accents, random shouting, anything to erupt a roar of laughter from the rest of the class. The best was trying to convince the substitute how our regular teacher always let us do something, like listen to music during class, when it was never actually the case. You never knew what to expect on substitute teacher days.

For those who didn’t have cell phones during high school think of it as passing notes on steroids. Not only could you send a message without skipping down the entire row of desks but now you could send it to someone in an entirely different room. It was always a thrill making sure you could punch out a few words before the teacher saw what you were doing. The downfall was when you got caught teachers kept your phone for the entire day, or worse, brought it to the principal’s office.

Working in groups could go a few different ways. Most would be groups of friends who partnered up so they could joke around the entire class before trying to scruff something together in the last five minutes. One group was always bound to get stuck with the kid who never did anything and they’d have to compensate the extra work while he sat there picking his nose. My secret was to partner up with the smart kids, knowing they’d do the hard work to make sure the group got an A and only assign me enough to make it look like I actually did something.

8.  Being Called On The Intercom

A stir of emotions flowed in when you heard your name over the loud speaker to come down to the office. A sense of pride in having the entire school hear your name aloud followed quickly by a sharp worry of what trouble you got yourself into this time. Then when you arrived to find out it was only because your mom dropped off lunch money you wondered why they made such a big deal to announce it to the whole school.

It didn’t matter where you were going, the best part about any field trip was the bus ride. All of your friends squeezed onto one bus shouting and joking around the entire way there and back. It’s amazing to think back on the things bus drivers would put up with.

This question came up every single day, especially in math class. Most of the time the teacher came up with an example of when we’d use that days lesson in the real world, but it was always satisfying when we got the response we were looking for: “Probably never.” But it was in the curriculum so class continued on and we had to learn it anyways.

Lunch was arguably the best part of the day. Not because of the food, no definitely not the food. It was a break from nagging teachers and boring lectures, and a chance to hangout with your friends. It’s funny to think about the big decision of where to sit every day. Lunch was were groups of friends were defined. Scan across the room for 30 seconds and you could point out every single clique there was. Lunch was about the experience and never about the food. Honestly, does anyone know what it was they put in those sausage links of breakfast day?

A lot of different things happened during study hall. Studying was never one of them. It was either spent talking with friends or you opened up your book to a random page and dedicated the rest of the period to sleeping. Study hall was a part of the day were it was perfectly okay to do nothing. Where’s that in the 40 hour work week?

Class is almost over. The bell’s about to ring and the teacher’s lost track of time. The whole class is hanging on their seats because no homework has been assigned and everyone is pumped to go home knowing they won’t have any work to do. Then, usually the teacher’s pet, bursts out, “what about homework?” The teacher thanks her for the reminder and then give the class the assignment. Just like that the excitement is ruined. Such an emotional roller coaster in that short period of time for all of us young people.

Almost as fast as you’ve read this post it seems you went from walking in the doors for the first time as a freshman to walking out one last time as a high school graduate. When we think back to high school, senior year tends to dominate the image. Rulers of the school, you could do anything you wanted and no one would tell you otherwise. Well, that’s not really true, but it’s how we all felt. Senior year was the last step of the 12 year journey, afterwards it was time to leave the nest and take your first step into the real world.

It’s always funny thinking back on high school. Whenever we reminisce, it’s never about the tests, grades, or what we learned in class, it’s about the memories we have with those who were closest to us. We think about the relationships we built. About being with your friends every day for four years, laughing, joking and bringing joy to each others lives.

That’s what we remember most about high school. And that’s exactly how it should be. 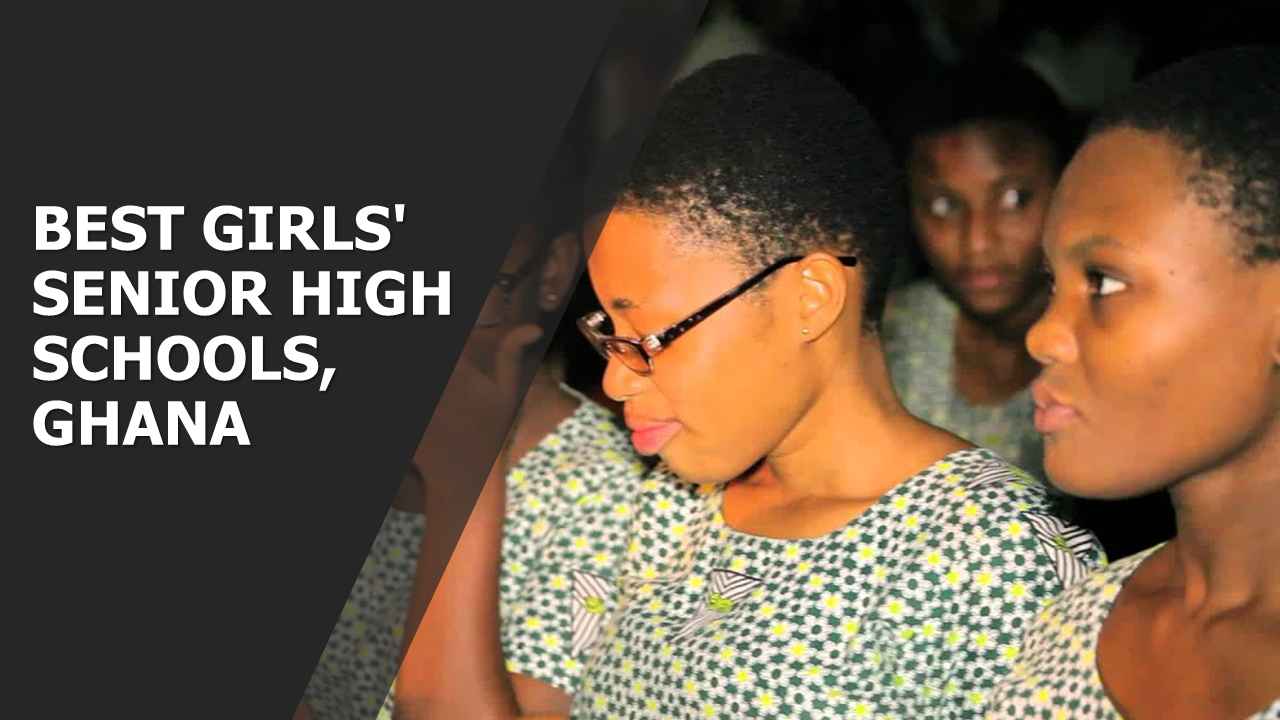 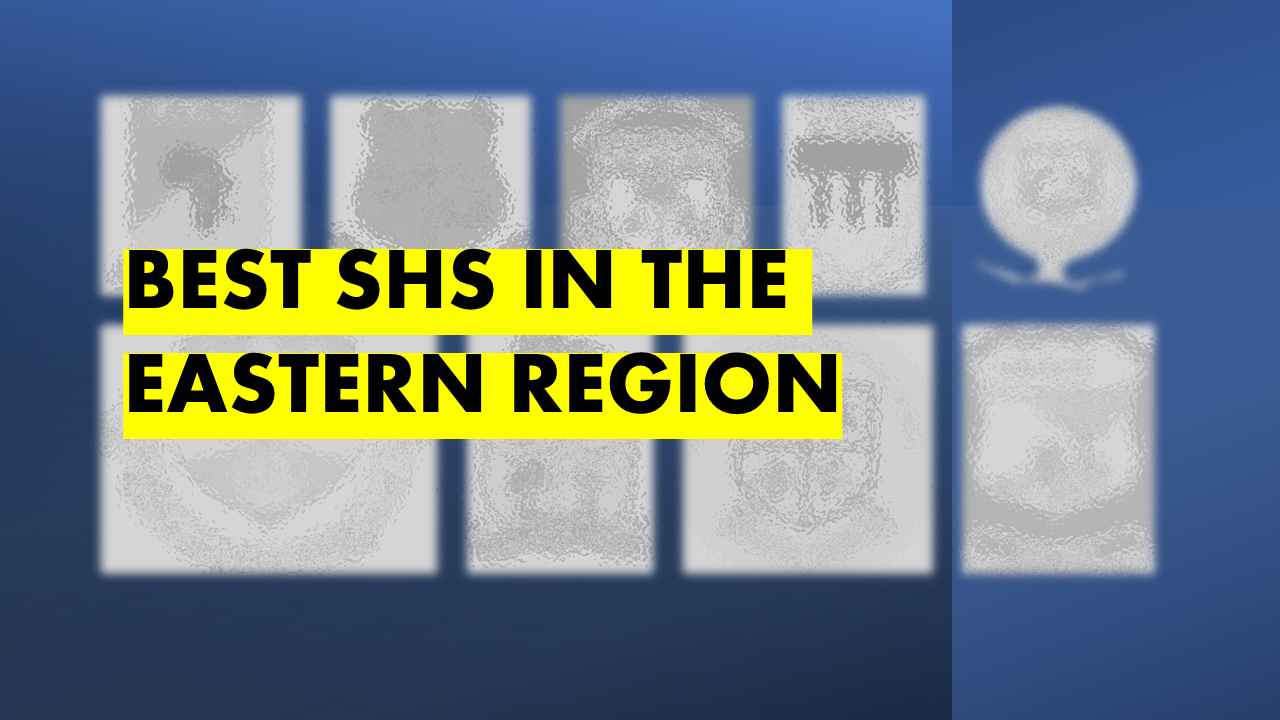 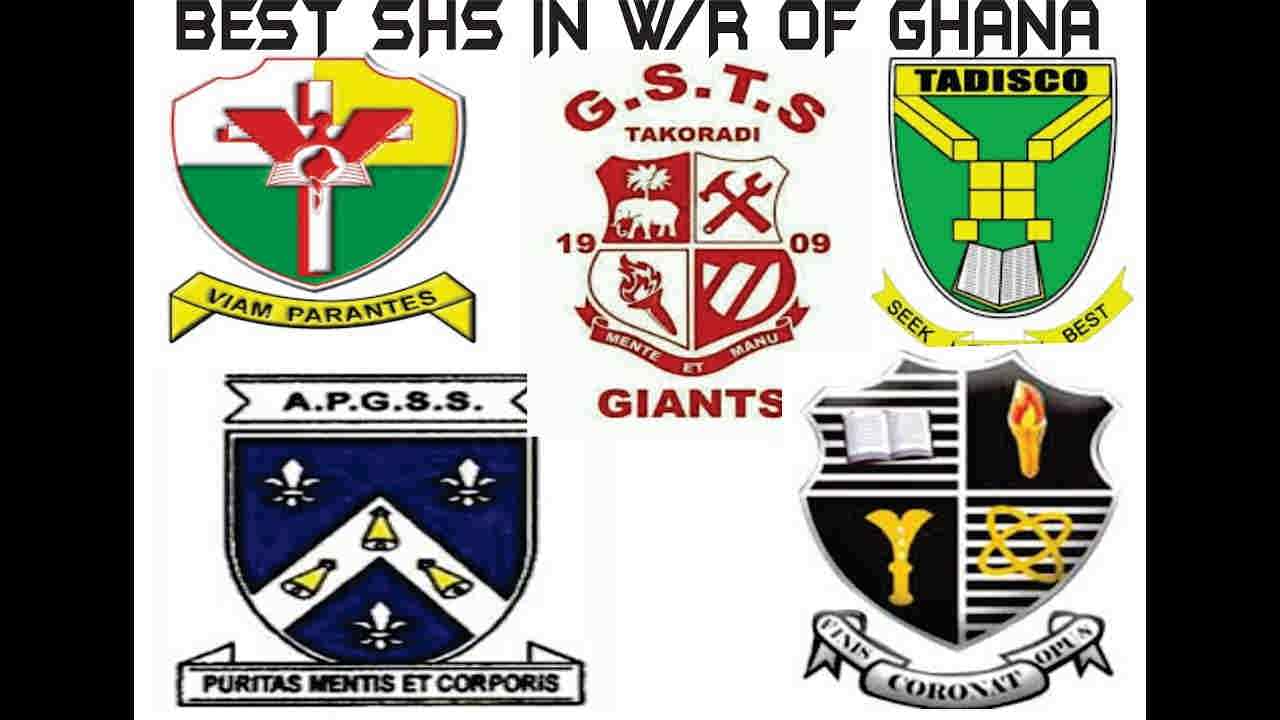