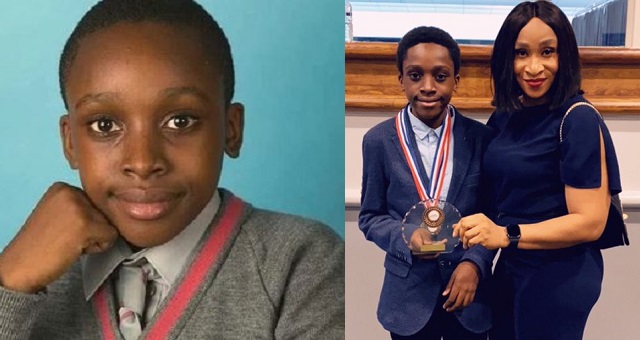 A 12-year-old Nigerian boy, Chika Ofili has been awarded the TruLittle Hero Award for discovering a new way to divide in mathematics.

Chika’s mathematic’s teacher, Miss Mary Ellis who is also the head of the mathematics department at Westminster Under School said he (Chika) discovered the new formula while solving a holiday assignment. She revealed that she gave Chika a book called First Steps for Problem Solvers (published by the UKMT) to study during the holidays. 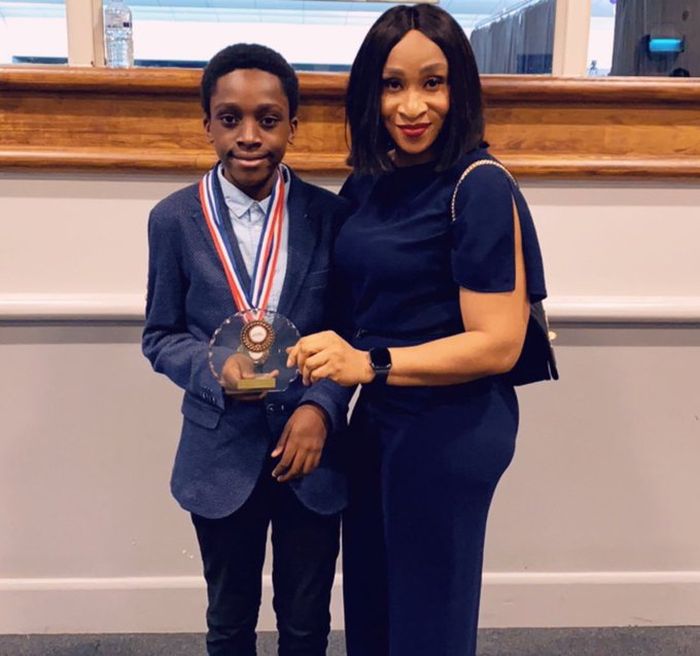 The book had several divisibility tests which are used to quickly work out whether a number is exactly divisible by either 2, 3, 4, 5, 6, 7, 8 or 9 before you start dividing, but had no easy or memorable test listed for checking divisibility by 7. Chika however solved this and also had an algebraic proof to back it up.

Take a look at a screenshot of his new formula: 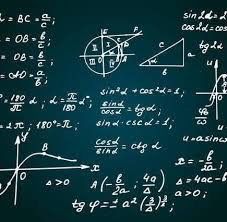 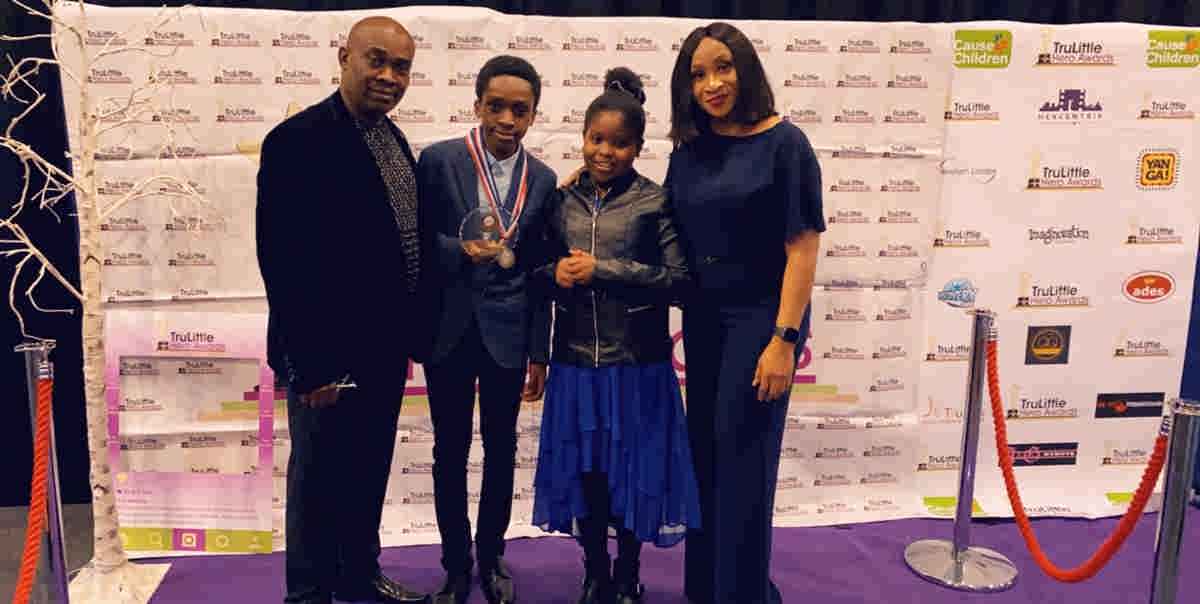