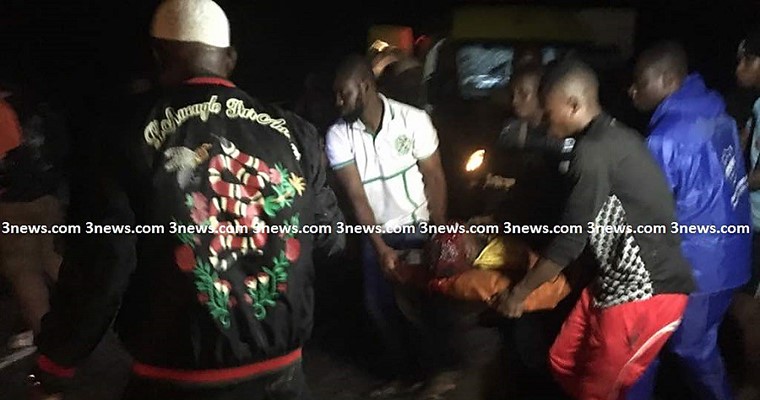 Medical officials at the Yendi Municipal Hospital in Northern Region have confirmed that 10 people died in the fatal accident that occurred at Sang in the Mion District.

Several others were also injured after a head on collision involving two vehicles at about 7:30pm Thursday April 10, 2018.

Among the dead were candidates who were returning home after writing their last paper in the West African Senior School Certificate Examination (WASSCE).

The Norwegian Ambassador to Ghana, Mr. Gunnar Holm and his consular who chanced on the accident, had to stop to administer first aid to the victims as attempts to reach the ambulance service proved futile Thursday evening