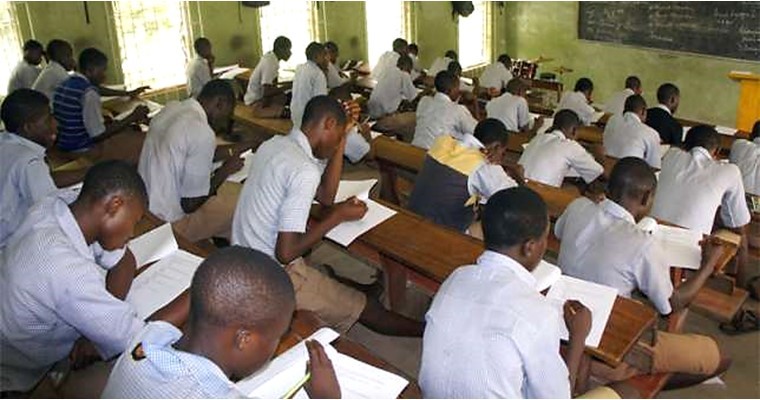 The police in Tamale in the Northern Region have arrested 3 suspects for impersonating candidates of the ongoing West African Senior Secondary School Certificate Examination (WASSCE).

The 3 suspects arrested included a minor. The 3 were arrested at the West African Examination Council’s Hall, on Monday, April 19, during the core mathematics paper II session, at midday.

The suspects are currently in custody but one, Yusif Alhassan currently on the run. This comes after the Oda police in the Eastern region arrested 13 suspects for impersonation in the ongoing WAEC examinations on Wednesday.

The 10 suspects allegedly wrote the exams for some candidates of PLACID International School in the Birim Central Municipality in the Eastern Region.

According to the Public Relations Officer of the Eastern Regional Police, ASP Ebenezer Tetteh, 3 others from a private second cycle institution, Star International School, were also arrested for the same offense.

“So as we speak now, all the 13 students are in our custody. We are processing them for court for a charge of impersonation so that the court will deal with them,” ASP Tetteh added. 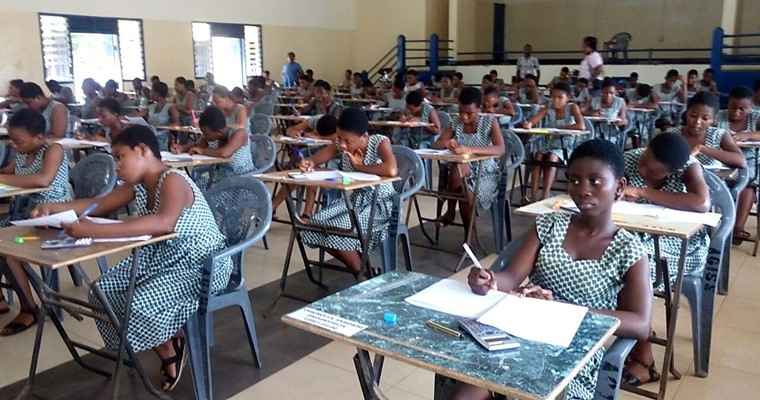