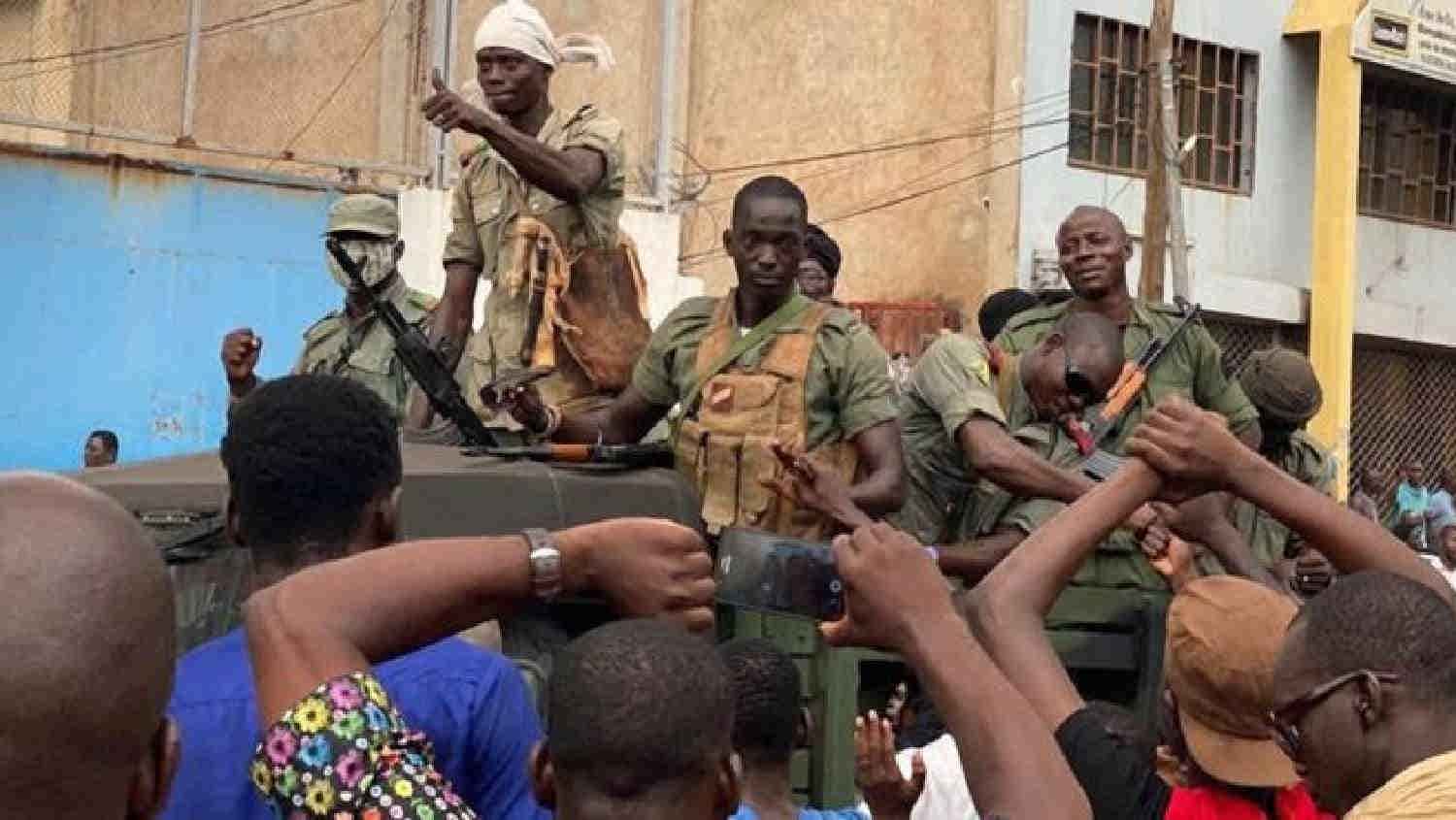 Mali’s military junta which overthrew former President Ibrahim Boubacar Keïta five months ago has been officially dissolved, according to a government decree.

The decree was signed by the transitional President Bah Ndaw and Prime Minister Moctar Ouane.

The junta, the National Committee for the Salvation of the People (CNSP), had still remained in place even after the transfer of power to an interim civilian government following the 18 August 18 coup.

Dissolution of the junta was among demands made by the regional bloc, the Economic Community of West African States (Ecowas).

The ministries of defence, security, territorial administration and national reconciliation are all led by colonels.