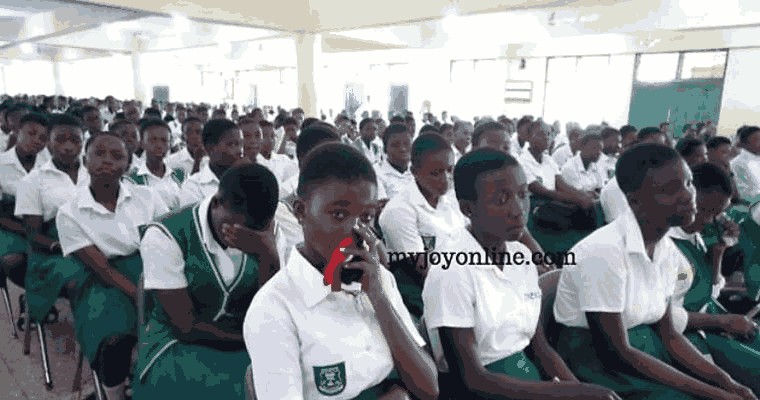 Government has assured it will work at securing the safety of Senior High School (SHS) students across the county.

According to the Deputy Education Minister, Dr Yaw Osei Adutwum, government will do its best to ensure that school children are exposed to the menace of armed robbery.

“We need to do our very best to ensure that children are free from other distractions which will rob the children of their peace of mind to do well academically,” he told Joy News’ Mohammed Nurudeen, Thursday.

He disclosed that the Ministry has been briefed about security issue at the Osei Kyeretwie SHS in Kumasi and they are liaising with the Ghana Education Service (GES) to address it. 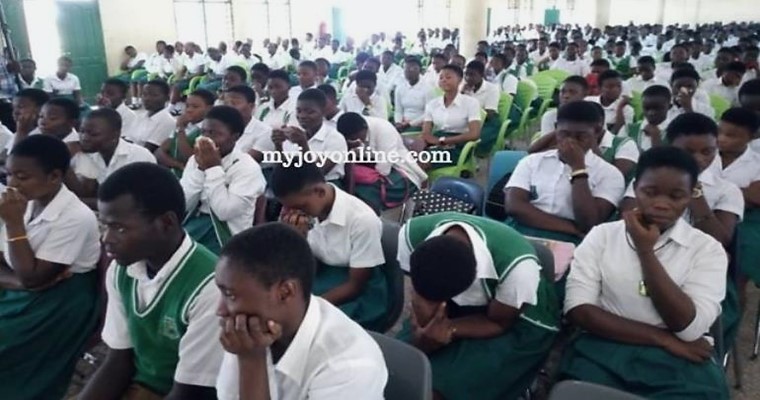 It was all tears as students remembered their colleague.

“A sense of urgency has been created about the issue and we have taken the issue seriously. Something needs to be done so that Master Godwin Arthur’s death won’t be in vain,” the deputy minister said.

Dr Osei Adutwum was speaking at the memorial service of final year student who was stabbed to death by armed robbers at the last week.

Parents thronged the school to take their wards home after some armed men stormed the school Wednesday night to rob students.

The armed men after their operation run into a19-year-old Godfred Arthur and reportedly stabbed him to death.

The Board Chair of the school had told Joy News authorities and students there, had battled with encroachers on campus for two decades, and demanded swift action by government in fencing the school. 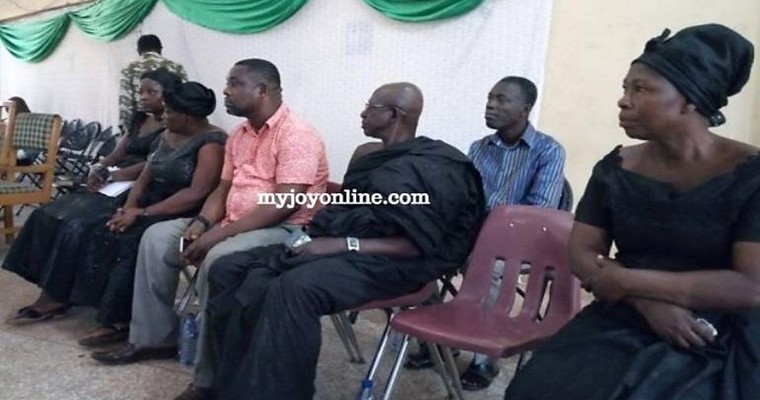 Some family members of the deceased

That wish will soon be granted with the assurances by the Deputy Education Minister who added that security protocols in the school will be reviewed.

“I believe that it is long overdue that we look at the security of our students,” he said.

Meanwhile, an aunt of the deceased student told Joy News the family is sad and heartbroken but they take solace in God.

She said the very “religious Godfred Arthur wanted to be a pastor” and the family is comforted his soul is rejoicing with the Lord.