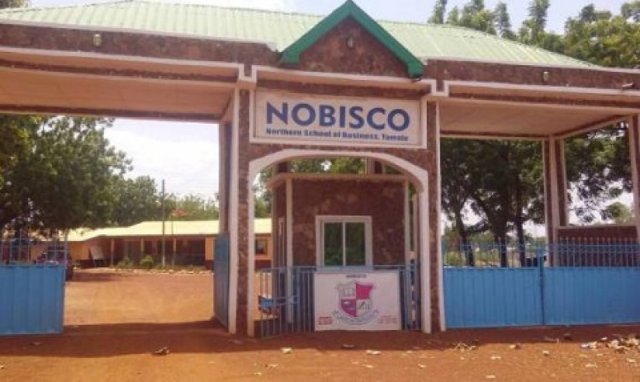 Police in the Northern Region has arrested a 22-year-old student of the Northern School of Business Senior High School (NOBISCO) in Tamale for allegedly attacking a security man of the school.

The final year student is purported to have hit the security man of the school, Mr. Abdul Rahman with a heavy object.

According to reports, the student was caught having sex with a female colleague on campus by the security man around 2 am, Friday.

Sources say, the security man, while chasing the students, was ‘hit with a heavy block’ by the culprit.

According to him, the incident was reported to the police by the Assistant Headmaster of the school.

Superintendent Otuo Acheampong explained, while the student has denied hitting the man with an object, he has confessed to pushing him, resulting in a fall.

The police are expecting Mr Rahman, who is currently at the hospital to submit his statement upon his discharge. This, they say, would aid their investigations into the matter.

Meanwhile, the final year female colleague who was caught in the act with the boy was has been released from police custody.