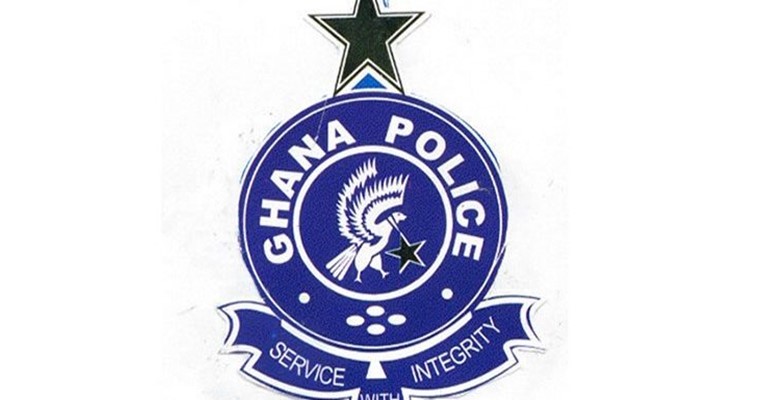 A French and English tutor at the Yendi Senior High School in the Northern Region, has been found dead in a bush on the Yendi – Saboba road in the Yendi Municipality.

Narrating the incident to Citi News, the Municipal Divisional Crime Officer for Yendi, DSP Addae Happy Michael, said the authorities of the school reported to them about a staff member who went missing.

He said the following day, the Assembly Member for Kuga Electoral Area in Yendi reported to the police that a body was found in a bush after which a police team was dispatched to the scene.

DSP Addae said when the team got there, they found the body of the missing staff of the school nearing decomposition, so the body was taken to Tamale Teaching Hospital morgue awaiting autopsy.

He said they suspect foul play.

“When they came back they told me there were marks of violence on the body. The back of the neck was having a deep cutlass cut, part of the cheek was cut and the person was laid in the bush without shoes, but had his socks on, his arm broken, and the head was smashed,” he told Citi News.

The Municipal Divisional Crime Officer said investigations are ongoing. The tutor, whose name was only given as Stephen is said to be from the Volta Region.

He was until his death an English and French tutor in the school. According to sources in the school, Mr. Stephen was epileptic.