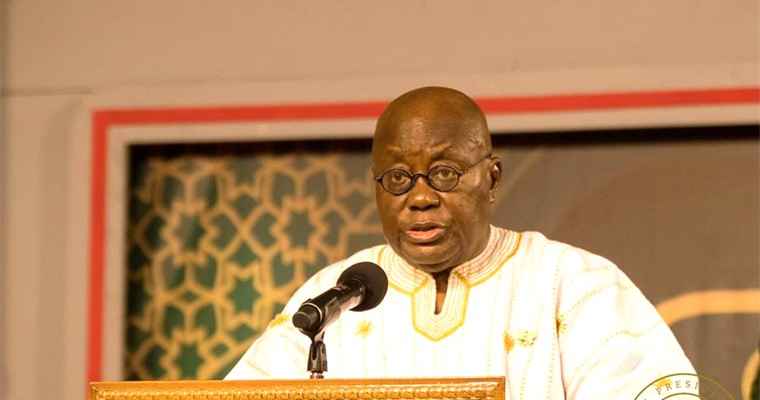 President Akufo-Addo’s purpose for reopening schools for only final year students after consultation with various stakeholders and the teacher unions was for candidates to complete their academic year and sit for their final/exit examinations but rather not for election’s sake as people claims, Professor Opoku Amankwa has said.

Meanwhile, the Education Minister, Dr. Mathew Opoku Prempeh has said all SHS final year students between the ages of 18 and above will be allowed to take part in the voters’ registration exercise in their various schools.

The Minister added that “Since only SHS final year students will be in school during that period it will be the best and easiest way to identify students who are 18 years and those who are not”.

He furthered that all the Senior high schools across the country have the accurate date of birth of every final year student to prove their eligibility to be registered as a voter.

The President in his first televised nation’s address on March 15 directed for the closure of all educational institutions in the country as part of measures to curb the novel coronavirus when Ghana recorded a case on March 12 this year.

He also banned all social gatherings and even at worst imposed a partial lockdown in some part of the country identified by the Health authorities as COVID-19 hotspot.

He however in his 10th televised address to the nation on Sunday, May 31 announced for schools to be reopened to only final year students in the country effective June 15 to enable them to complete their academic year and proceed to sit for the forthcoming exit examinations.

The Director-General of the Ghana Education Service (GES) in an interview on Peace FM’s Kokrokoo show monitored by Georgeweb.org said the government’s main focus to reopen schools was for all final year students in the country to sit for their exit examinations.

Professor Amankwa added that adequate measures have been put in place by the government to ensure the safety of students and teachers as they return back to classrooms to continue academic works.

The government has assured to equip each student and teacher with washable reusable nose/face masks, alcohol-based hand sanitizer among other COVID-19 preventive items.

READ ALSO: GES to consider parents who do not want their ward in SHS boarding house

The Minister for Education as part of measures to slow the spread of the disease has said parents would not be allowed to visit their wards should schools reopened, he added that even if a parent will be allowed he or she would not be permitted to talk to the student.