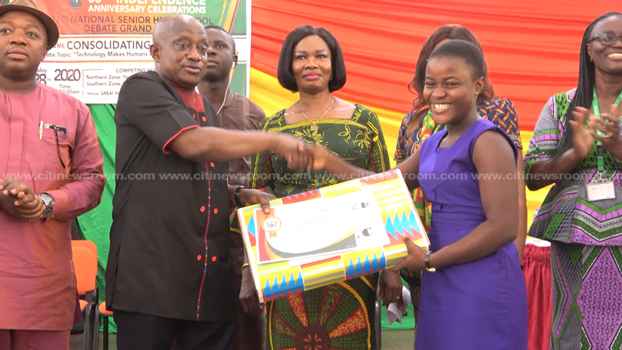 The motion for the debate was “Technology makes humans physically and mentally dormant”. Mfantsiman Girls Senior High School spoke against the motion while Yaa Asantewaa supported it. 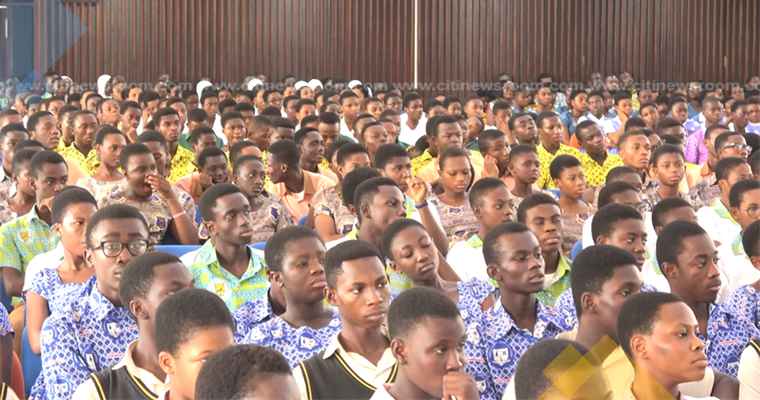 At the end of the competition, Mfantsiman Girls SHS emerged winner with an average of 78 points to beat Yaa Asantewaa Girls SHS, which scored an average of 63 points.

Speaking at the programme, the Ashanti Regional Minister, Simon Osei-Mensah, commended the two schools for reaching the finals.

“What I want to tell you is that already, all of you are champions. Whichever position you obtain today, don’t ever be disappointed. You’ve done well to fight up to this level. I commend you. Keep it up. Continue with what you’ve started and I’m sure with God on your side, you’ll be very noble people in future to serve this country,” he said.