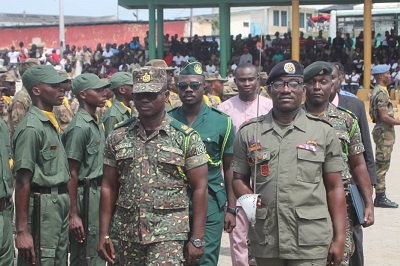 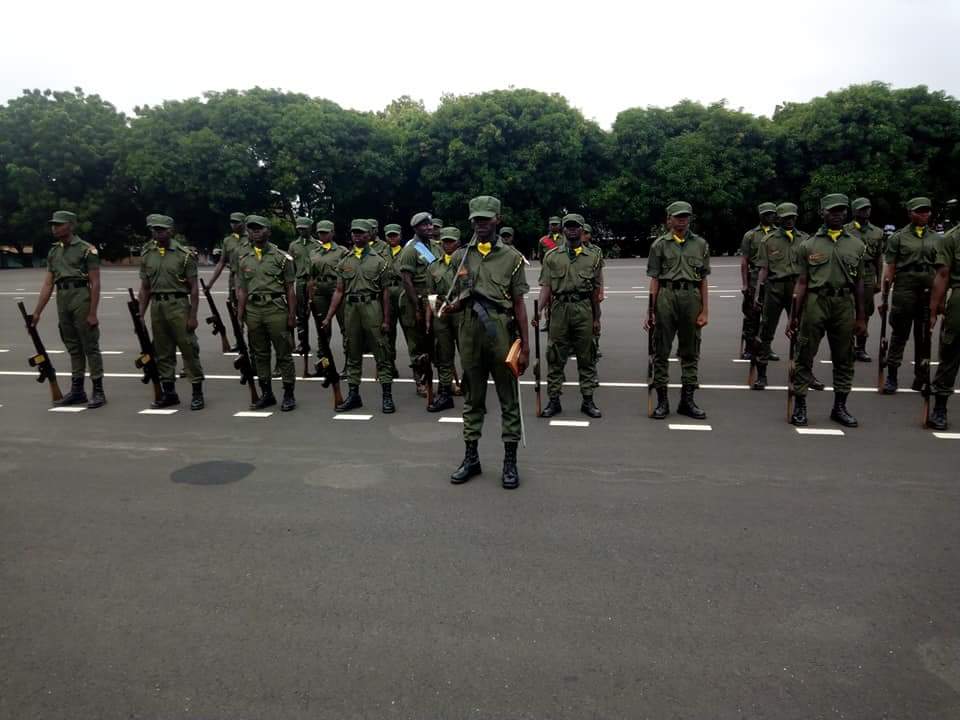 He said the drill competition was introduced in the schools' cadet system to provide physical fitness and sense of alertness that would be useful to the students in their private lives adding that it was meant to get them to develop a keen interest in the various security institutions in the future. "I have witnessed displays at several passing outs and graduation ceremonies, but you have today shown team spirit, discipline, dedication and mental alertness. 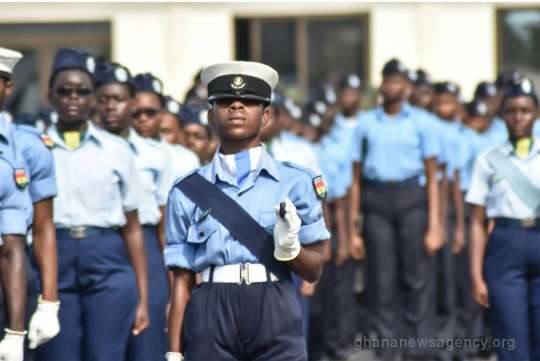 Superintendent Koduah said in as much as many of them would want to serve their country in the near future, it was essential for them to be wary of recruitment scams that have currently inundated the social media space since it was his belief that the passionate and anxious ones amongst them could easily fall prey to such fraudsters. He asked them to display a good character as cadets wherever they might find themselves by sacrificing to defend both human and divine values in honour of their training as well as for the good of the country. Superintendent Koduah asked them to make use of their stay in school by making use of the opportunity to learn hard and come out with flying colours in their final examination.