Okuapeman Senior High School has such innovative and ambitious talents, just as many other schools.

A group of young girls in their final year founded the Jolly Girls’ Network, which was launched on the 1st of January, 2019 and are dedicated to making the voice of girls heard in a positive sense.

Jolly Girls Network is a social platform for young girls between the ages of 13 to 30 years to connect and develop themselves to stay relevant according to the founders of the network.

These girls who are in Senior High School have seen the need to make the voices of girls heard and to be able to attain positions that are usually accredited to their male counterparts. 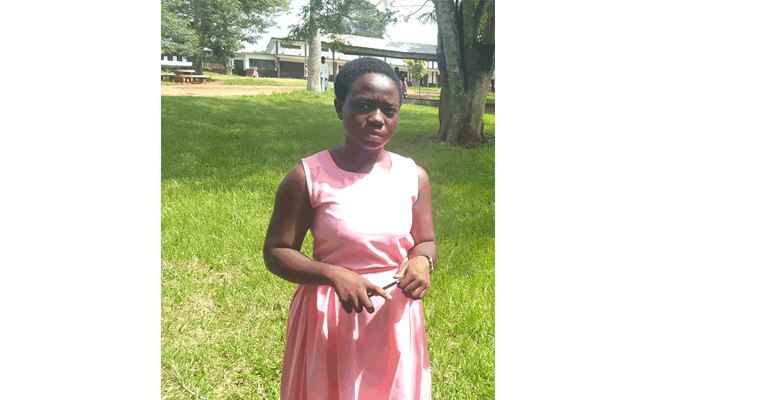 In their quest of achieving this very purpose, they highlighted on the need for girl independence, and have initiated plans to create a form of independence for the girls by making available for their training in some skills and crafts such as beads-making, the making of soaps, pieces of jewelry and many more.

They believe these skills will make girls independent and could easily make their voices to be heard. They also sought to unearth hidden talents in girls and make good use of them.

The founders also revealed plans to organize a series of events probably in June to enhance their vision and goals.