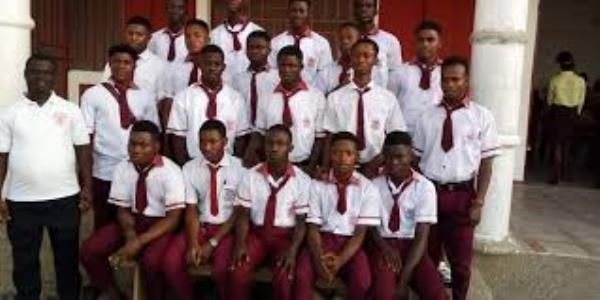 Speaking in an interview with the host of Asaase Breakfast Show on Monday, Winifred Apiaw said students in the affected schools will henceforth sit for exams at a designated centre by the examination body.

“They are still under investigation, the issue is currently in court, but then the school has been derecognized for conducting exams for three years after which we will monitor and see the progress,” she said.

Read also: Are WASSCE scripts from top schools marked the same as those from deprived schools?

She added “So for now, the school will not be an examination centre for their candidates to write the examination, so they will be moved to a different centre to actually take the various exams,”

The WAEC PRO said the school's result in social studies and integrated studies are currently undergoing scrutiny by the West Africa Examination Council.

The School in August made the headlines after the headmaster of the school instructed his students to attack invigilators and media personnel during the WAEC exams.

WAEC in a statement in August condemned the riotous behaviour and assault on its officials and media personnel by candidates of Bright Senior High School on 6 August.

The statement said “The Council is particularly appalled at the riotous behaviour and the assault on the WAEC officials and media personnel by candidates of Bright Senior High School (SHS), Kukurantumi on Thursday, 6th August 2020. Information received by the Council indicates that the actions of these candidates were instigated by the proprietor of the school in protest against the enforcement of stipulated examination rules and regulations”

“The Council strongly condemns the behavior of the proprietor and candidates of Bright SHS as reported and wishes to caution that such unruly behaviour contravenes Section 8 (1) of the WAEC Act, 2006 (Act 719) which frowns on and sanctions acts of assault on examination officials,” the WAEC statement noted.

“The Council also wishes to serve notice that it will not hesitate to sanction Bright SHS, as well as staff, students and candidates found culpable in the reported action and future incidents."